Improper repairs and inspection, family almost died, & they want more money... now what do I do?

I’ve had rattlesnake, and alligator tail, hardto find Anaconda recipies, though I hear exporting the invasive asian carp to japan is a booming business. 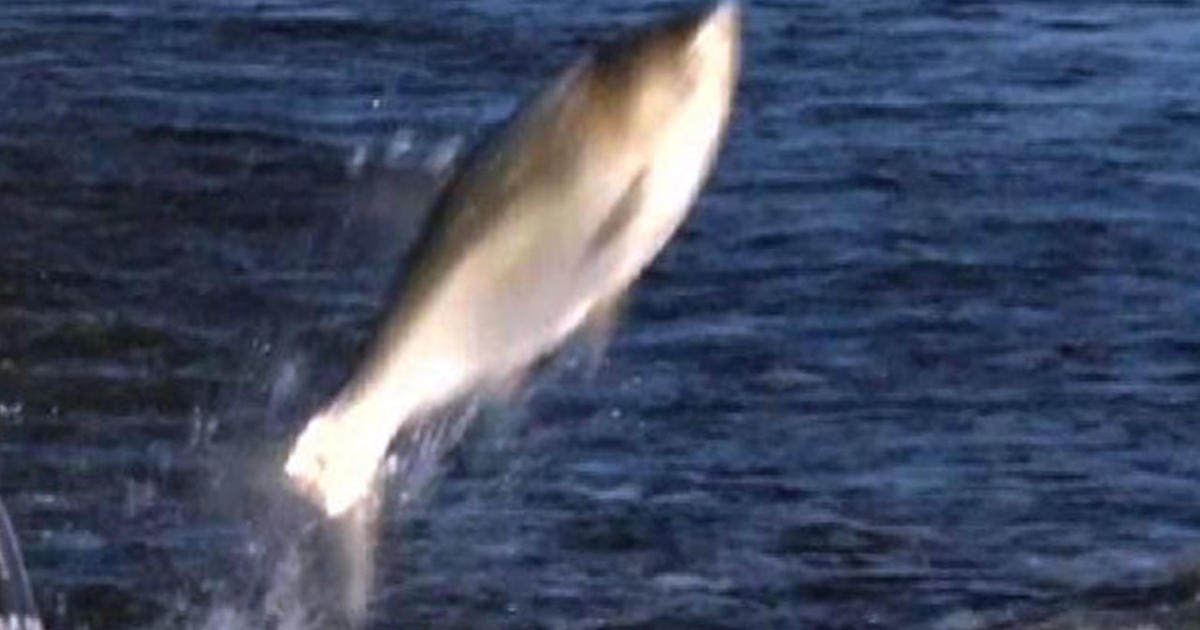 Mississippi joins forces with a Chinese company to catch the invasive carp, process them in the state and export the fish to China

**_for what its worth I heard that at a fire-stones Boss told his mechanics if you dont get over $90 dollars on anything that comes into-the shop there,s the back door.

I have often wondered why they can’t or aren’t being processed for fertilizer.

I meant the carp, but I have worked for bosses that were full of fertilizer.

If asking them to do tests to determine whether or not they were at fault, consider what they need to do in order to give an honest answer:

I meant the carp, but I have worked for bosses that were full of fertilizer.

Me too, over flowing in fact

Just passing the inspection without actually inspecting sounds a little juvenile , which can in-turn, gave him an excuse to find more work. Most mechanics have enough pride not to say such words .
If he were to say that they may have rushed it and didn’t pay close attention is one thing. And he would have had to park the car in the lot and heard something that didn’t sound right anyhow. And how all this happened after it was inspected also leaves a bad taste.