My wife and I recently came back from traveling in Central America and while we were there I noticed there were numerous really cool vehicles there that I’ve never seen in the U.S. - specifically, the Toyota diesel pickup model # H2J79L-TJMRS. The engine is an OHC cylinder 4,164cc fuel injected. I’m curious if I can purchase a pickup like this for use in the USA? If so, what are the regulations I would need to meet in doing so?

This would be a major headache if it’s a recently-built vehicle not certified for the USA. Both DOT and EPA regs apply, big $$ to meet, if it could be done at all.

You use to be able to do it…They were called gray market cars.

But the EPA has really clamped down on this. The vehicle in question would have to be upgrade to meet ALL US EPA levels…It just wouldn’t be worth it.

You see the same thing in South America. They have cars/trucks you never see up here. And many of them were running a Leaded gas…No catalytic converts…no emissions.

Can’t be done. At least not for road use. Only vehicles certified for sale in the US are allowed in the country.

Now if you were talking about an old car, that’s different.

If you’re still curious, here’s more info, plus links to EPA and NHTSA. EPA site has list of companies that do this, you could call one. But I think it would be near-impossible to ‘federalize’ a diesel. 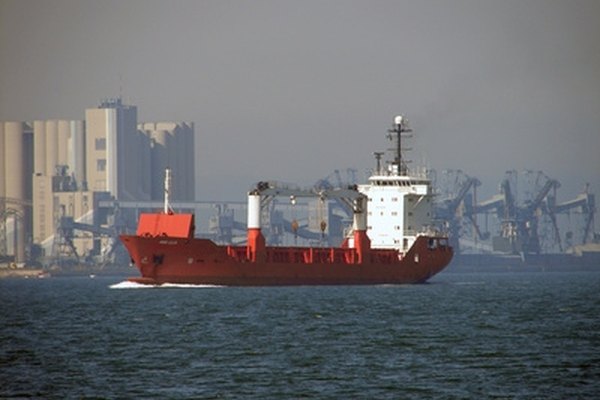 How to Import Audis to the USA

Importing an Audi to the United States involves a number of prior arrangements, a lot of paperwork, extra fees and work in order to ensure that the car complies with U.S. safety and emission standards. Be sure to leave yourself plenty of time to...

Hop on eBay and find yourself one of these:

You will spend several times the value of the vehicle IF it can be done.

A few years back a collegue of mine came back from Venezuela and wanted to bring his Mazda back. I did some research for him and found it would be prohibitively expensive to modify the car which was worth $9000 at that time. He sold it locally before leaving.

As other point out, don’t even think about it.

The only way I’ve seen this work was a government employee bringing back his personal car (high performance Mercedes) purchased in Germany. He then resold it to a friend of mine who lives in an area without detailed emission and safety inspections. Germany, of course has much morestringent regulations athan Latin American countries.

In past years several European luxury sedans have been brought in and found to be unserviceable because parts were not available. The cars bodies were identical to the models sold here but even simple parts like spark plugs, air filters, and brake pads were often unavailable. A BMW with multiple carburetors which were off the books of every source including the BMW dealer made the car into yard art. A BMW specialist might have known a good solution but I had none.

No. It does not meet safety and pollution standards. Otherwise it would be sold here already. The cost to modify one truck would be outrageous.

Sadly the Hilux isn’t available in the US, I know it’s pretty popular in Europe and Australia.