Ironically i am maybe gonna have to change my username ,depending on how this discussion goes.

Do yall think i should buy a Golf MK IV 2003 model 1.8 turbo 153000KM on the dashboard ,plus it had a transmission conversation from automatic to manual.

The owner says that the only issues with the car is that the oil filter seal has worn out and slightly leaks oil ,plus the speedometer does not work ,because the speed sensor on the gearbox needs to be replaced.

I drove in the car ,and it does drive good ,i didn’t drive it myself ,but it can move ,i tell you.

I am always extremely weary of cars that have had their transmissions converted personally…there is a lot that can go wrong when that is done. Why didn’t the owner let you take a test drive?? That is another red flag for me. If you are seriously considering purchasing this Golf, make sure you get it thoroughly inspected by your mechanic prior to purchasing

I really wanted to do that ,but the guy lives out of town and was only in my town a few hours ,i told him ,i am going to come with my mechanic this weekend ,but right now ,that is my only concern as well ,that it has had the transmission conversation ,but in some cases ,its not always a bad thing ,maybe this is one of them

As much trouble you have had with your present vehicle why would you even look at one that has been modified.

As neat as the Golf seems to be there are red flags. The swapped transmission is one. I’d bet the speedo doesn’t work because the person who did the swap couldn’t figure out how to make the speed sensor signal work with the speedometer so just left it off. That’s going to be a problem for you, either in the inspection shed or later when you are driving it and get pulled over for excessive speed.

It also is an old car, with lots of km’s. Is the engine in good shape? VW’s tend to use oil when they get higher mileage. How’s the oil consumption? And blue smoke? If not now, how soon?

This car would need to be seriously cheap for me to even consider it.

I honestly don’'t want my car anymore ,and basically its a trade ,i give him my Nissan 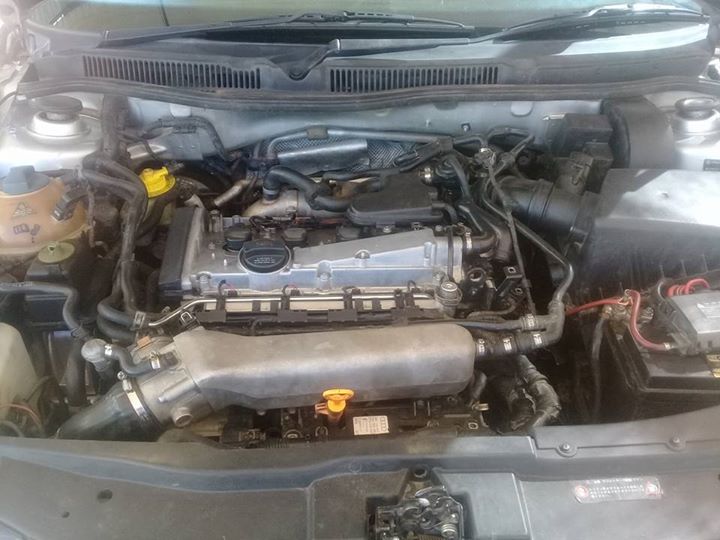 That is the golfs engine 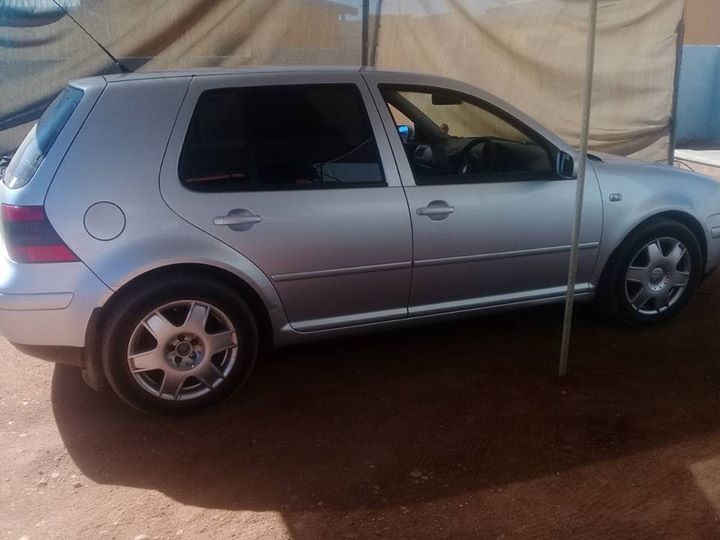 That era VWs were troublesome, ignition systems especially. And one with a major modification would be worse, in my opinion.

Guys im honestly fed up with the Nissan

okay il do some research into that

Well, OK, but don’t hook up with another set of problems on the rebound!

RUN! Run away! There is nothing good going to come of this deal!

The son of a friend wanted to do that exact same thing as his first car. Everyone recommended against it, but he went ahead anyway. After a series of expensive repairs, the car was mercifully wiped out in a fire, cause unknown. The kid learned the hard way.

Your not the first person to recommended that.

Il ask him the car for a test week ,and drive it and see how it feels, i really want to part ways with my car @Mustangman

i really want to part ways with my car

Why do you think the Golf is your only choice? there are thousands of other second hand cars for sale in your area. The time you spent on this forum, you could have found dozens of others to look at.

True ,i wont rush into anything ,that’'s why i came to you guys first ,im still looking ,this is just an option ,but i don’t have another offer at the moment

Could this be true.

Just get one that hasn’t been modified. Insurance companies can be a right PITA with mods. Some insurance providers will refuse to cover a modified cars really limiting who you can insure with (thus potentially making it expensive just on the basis of fewer choices), not forgetting mods themselves incur a higher premium as it is.

The auto to manual conversion is not one that people generally do here. Why buy a GTI with an auto box anyway? Blame the original buyer for the stupid setup. It’s clear the conversion doesn’t work properly because they can’t get the speedo to work. Who knows maybe the ECU wont work with the swap because it’s programmed to measure speed differently and need an new ECU too. who knows (I’m just speculating).

I wouldn’t touch someone elses half finished project, it can be costly.

Insurance companies can be a right PITA with mods

Depends on where you live and the company

Why buy a GTI with an auto box anyway?

Because some (many) people cannot drive a stick

Who knows maybe the ECU wont work with the swap because it’s programmed to measure speed differently and need an new ECU too.

Yes, again that’s what posters here (me included) have already told you.

I wouldn’t touch someone elses half finished project, it can be costly.

That’s pretty much what the posters here are trying to tell you!