So I’m trying to put a power cable with 1/2 ring into a battery with circular terminals.

However the metal from the ring props a side up and causes it to be near flush when trying to screw back on the battery.

Then since everything isn’t flush the battery cables won’t screw back on. 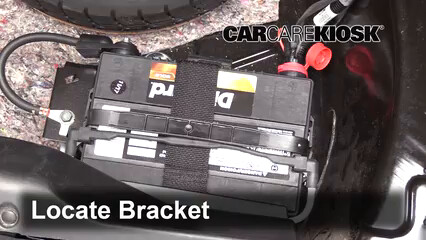 Added image of the battery. Any ideas on how to fix

Any ideas on how to fix

Don’t attach it there. Follow the positive cable to where it goes and attach it there. Or a junction block under-hood or at the fuse box. Most modern cars have several places that can be used for this.

And for goodness sake… FUSE that connection! You don’t want a short that causes a fire… in the trunk… or in the passenger compartment

Compare what was taken off to what you’re putting on. There were long and short positive bolts and various additional pieces required on some models.

The battery is located in the trunk.

And yes power cable is already has a fuse in the middle.

So when your talking follow the power cord from the battery where exactly do I know where to attach it?

Then do I just cut the area where I want to attach, pass the cable thru the ring. Butt connect the area back the was cut, and electrical tape it back up?

That’s a GM side mount battery.

You remove the original screws for the for the connections, and install these. 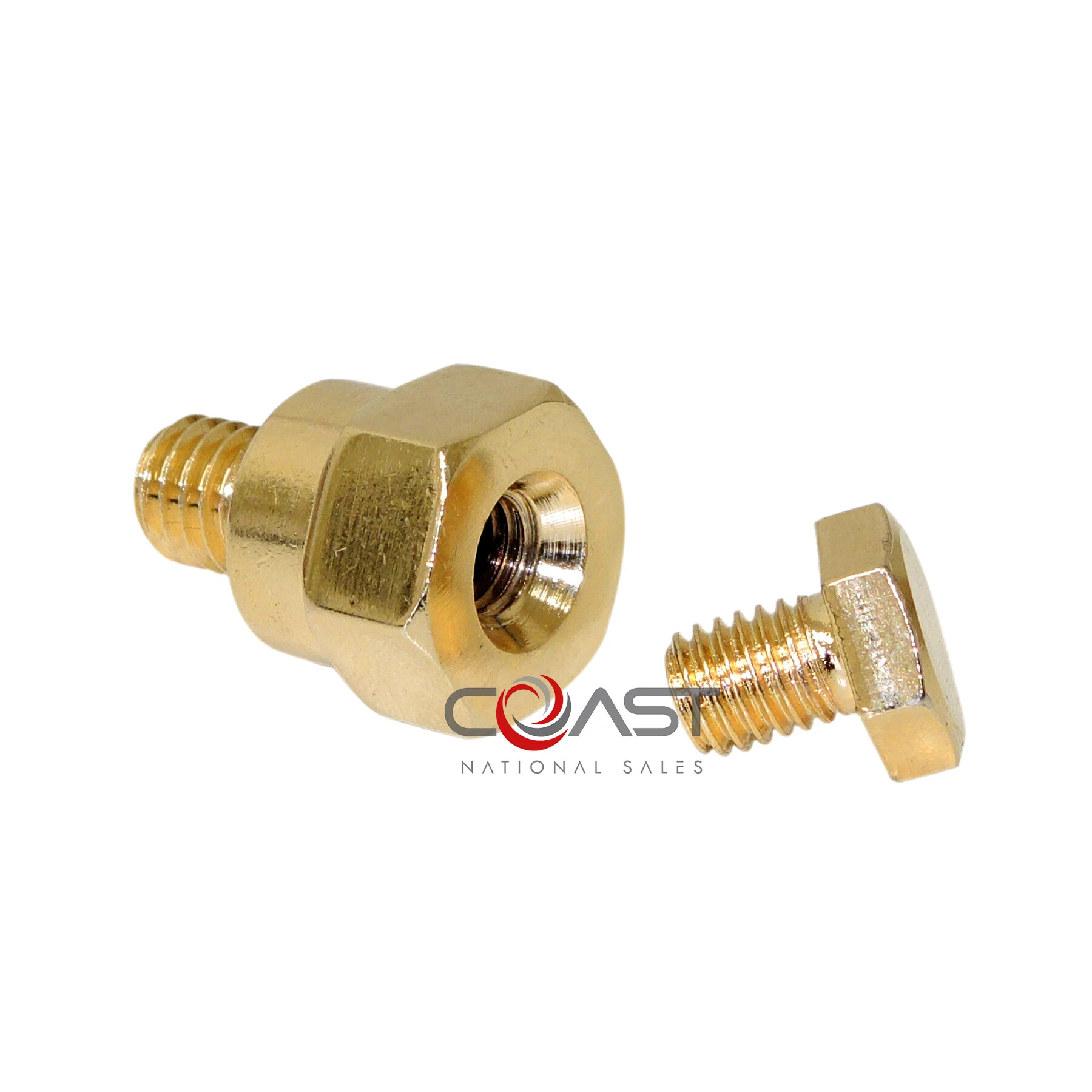 These clamp the terminals down, and provide another connection to the battery.

so you recommend me taking off the terminals and replacing them with the picture you shown? 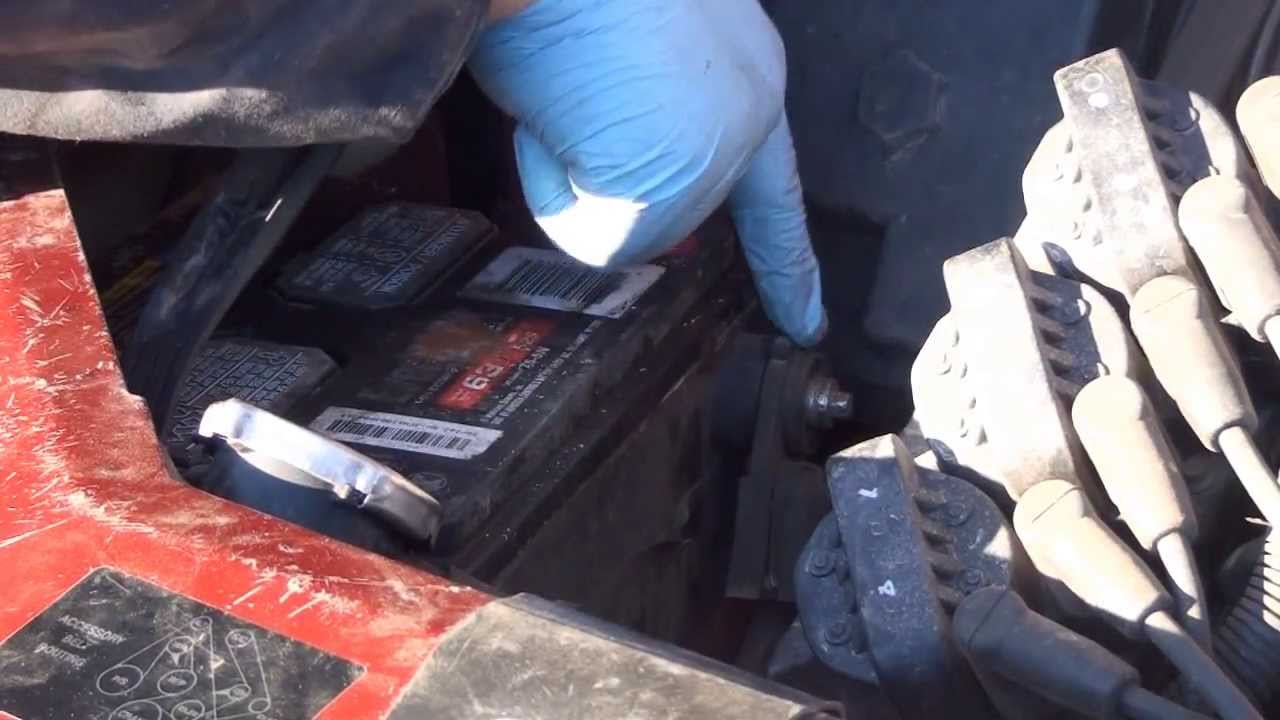 If you want to connect to the battery?

That battery cable is attached to something on the other end with a bolt and a ring terminal. Find it and bolt the power line you have to that.

Or use the terminal adaptors Tester showed. But insulate any exposed metal so you don’t zap yourself or short anything else to it.

To be honest. If you can’t figure out something this simple, you are not the person to be doing the job.

I mean i get that, but to install after market’s they dont really talk about changing out your battery internals for the install. They just talk about 1, 2, 3, 4 your done! which 1234 is done i just cant connect it since our batterys are different.

My civic i installed a set in 45 minutes splicing and connecting, firewall had a nice hole was super easy now all sudden my battery wont tighten because it isnt flush and ive tried 3 different rings to see if that was issue.

but it’s all good now, also you gotta start somewhere… have u ever made a mistake Mr. Private perfect?

have u ever made a mistake Mr. Private perfect?

I thought I did once, but I was wrong.

The stud that you point at in the picture that you posted…you can get longer studs at any good Auto Parts Store.
You just push out the old short one and replace it with the longer style. Simple!!!

Yes I realize I’m a little dense but all I saw from the video was a guy pulling the bolt out of a side terminal battery. He wasn’t doing a very good job of it either. On my diesel with two batteries, one of the terminals had two cables connected to the side terminal. There were two sizes available, a short bolt for one cable, and a long bolt for double terminals. I’d change them out every couple years just as maintenance.