How to track previous owners of the car without VIN number

I can’t help you on tracking the history down and the great odds are that due to the passage of time and conversion to data being entered into computers the U.S. history may simply not exist anymore.
Many years ago (and according to the state patrol) someone mistakenly null and voided my traffic citation history by accident while converting over to updated computers so I went from Atrocious to Sterling with a single keystroke…

That being said, that Torino is just knock 'em dead gorgeous and then some.

As a footnote, a guy who lives in my neck of the woods has a Gran Torino just like the one in the Eastwood movie.

Beautiful (said about a Torino)? I don’t think so.

Even if you find the prior owner (or owners), they are under no obligation to supply that information. They may, but they don’t have to.

Normally you could try getting a Marti report on this car but from looking at the list they don’t have records for the factory that this car came out of. Would have told you which dealer the car was originally invoiced to. Among many other details.

The 11 place number and lette rcombo you provided IS the VIN. It did not go to 17 places until later.

Beautiful (said about a Torino)? I don’t think so.

This is why you never ask other people if they think your kid is cute.

Yes, he did buy it restorted (restorted in 2009), before it was silver 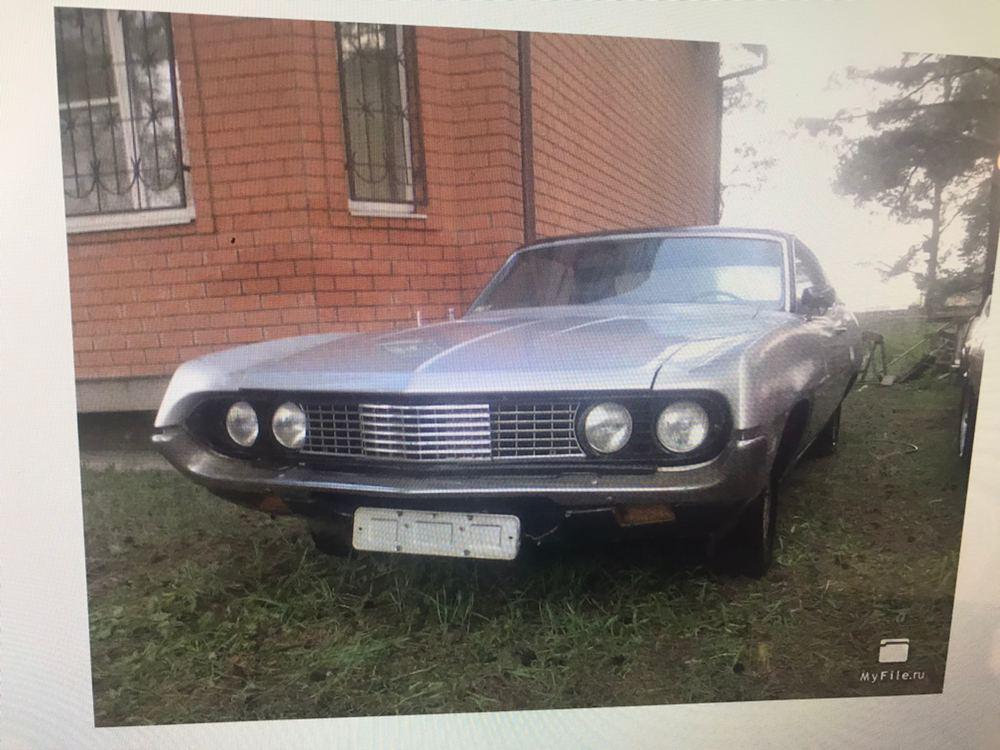 Man, I don’t like the Emperor of Holly Terra as well, but let’s not make red alert only because I’m Russian, this is car talk, not political

Yeah, highly likely that I wouldn’t find info about previous owners, but maybe I find something more about first seller organisation or other details

Hi! Can’t reach MartiAuto now (and Kevin as well via Fb), but where I can find a list of factories to check if they have Lorain Assembly in it? Thank you

I guess I am missing the point here . I can see the use of a Marti Report that shows how the vehicle came from the factory compared to how it is now. As for who owned it even if that was obtainable ( doubtful ) unless it was owned by some well know celebrity not really going to impress someone.

The Lorain , Ohio plant closed in 2005 so what do you mean by a list of factories ?

MartiAuto is an official agent of Ford company and they can give us some Assembly information for a fee. That means that they have a list of Ford factories and access to their databases. The question is if they have database of closed factories as Lorain Assembly Plant.

What can give us Marti Report as I see:

How many cars of Torino was made in that plant, how original the car is, the name of the first car dealer etc.

This car was made at the Atlanta factory. Not sure what record’s they’ll have. Possibly Marti can reproduce the window sticker (included in the Elite report for about $200u.s.) but they need a lot of lead time to be able to do so. You’d at least know where the car was originally sent to from the factory.

Just a wild guess but I’ve had some luck with other manufacturers starting with the engine block number then tracing it through the build sheet, etc. .

Of course that assumes a whole lot including that it’s the original engine.

Yeah, I thought that it should be working this way, but the car is too old for this, maybe. Thanks!