How long can a car sit and still start with a brand new battery?

I travel a lot with my job. I just put a brand new battery in my 1997 ford ranger. I just returned from a 16 day trip. Truck was never started while I was gone. I came home to a dead battery. Is this normal? Battery is brand new and has a 750 CCA rating. Why did this happen and Any suggestions to keep this from happening on my next long trip?

Well…a lot longer than that. I left a vehicle in Seattle at a storage facility when I went to Alaska in 2001. When I got back 18 months later the Cadillac fired right up with no problems. You have a parasitic draw that needs to be found and corrected. The Caddy did not need a jump start and had no battery tender. I’m sure that some vehicles have sat for years then started up.

yeah you have a parasitic drain which is easy out what is causing it. 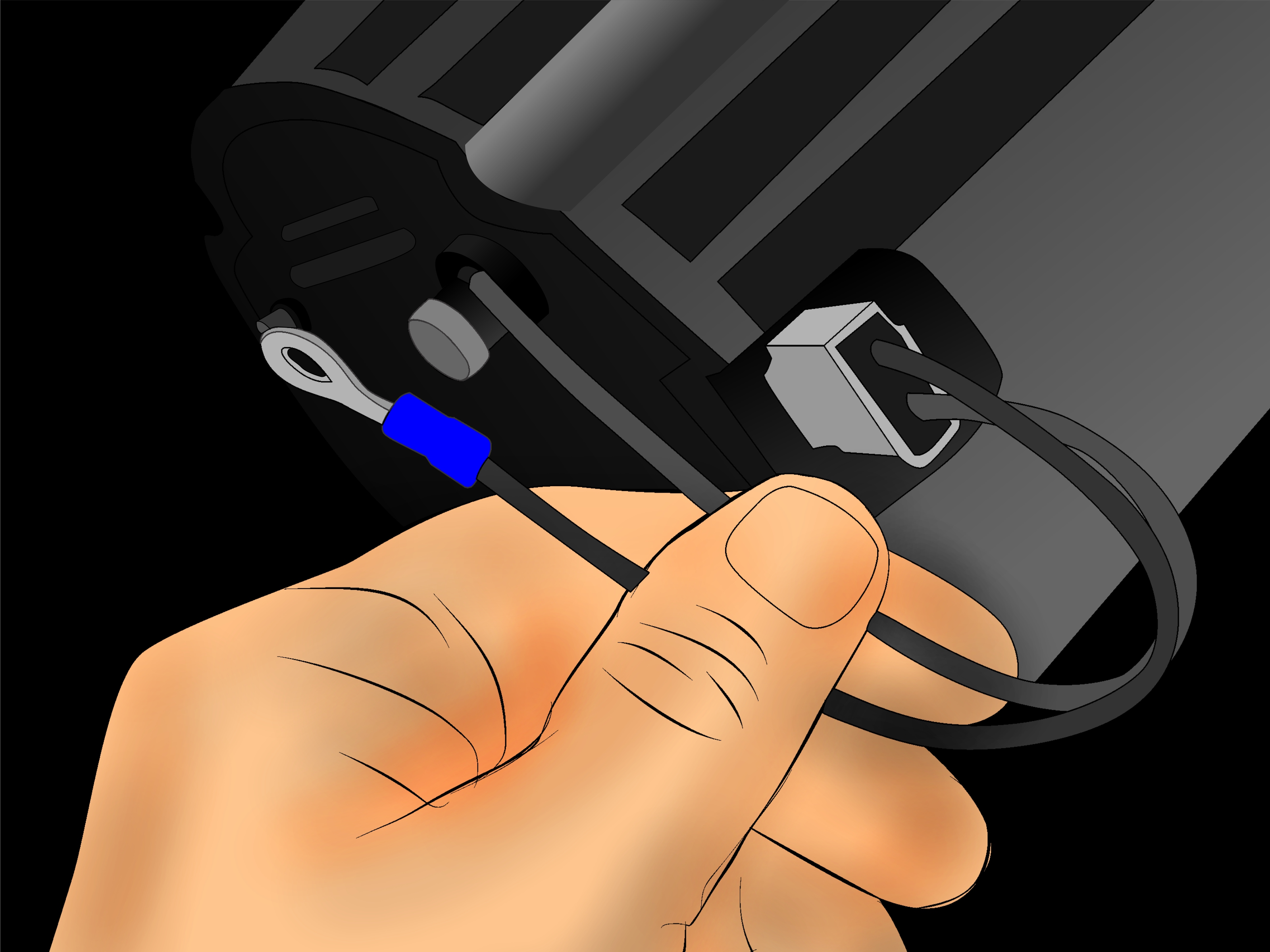 How to Find a Parasitic Battery Drain

When your car battery goes dead overnight, usually either the battery is at the end of its life span, or you left something on, such as a light. Occasionally something is drawing power that's not of your doing. This is a parasitic draw,...

You may have gotten a bad battery. I had that happen. I bought a new battery and it barely was able to start the car the next day. I disconnected the battery cables so there would be no current draw. I charged up the battery for about 6 hours and measured the voltage with my voltmeter. It measured 12.6 volts. Two hours later, the battery voltage had dropped to 10 volts and I had not reconnected the battery cables.
Here is a quick and dirty way to check for a parasitic draw: turn off everything in the vehicle and make sure the doors are closed so the interior lights are off. Remove the negative cable from the battery and then scratch the clamp against the post. If you get a spark, you have something drawing current. If you don’t get a spark, the battery is the problem.

Why did this happen

Did you leave a phone charger plugged in?
does your truck have clock?
An alarm with a blinking light? or has possibly been set off several times?
A stereo even turned off draws power to keep the clock and presets in memory.

I have the same vehicle and have left it, unstarted, for weeks with no issues. There is an electrical leak somewhere.

After you put the new battery in did you drive the truck enough to get a full charge in the battery?

Some modern cars won’t sit for a full month. Too many “keep alive” systems that have to be ready so they are small parasitic drains that all add up to a rather large drain.

Batteries will lose charge over time if they just sit. It is in the nature of lead acid batteries. If the battery is large enough, the starting current low enough, and the temperature low enough, then it can sit for a year or even more.

This car should be able to sit for months and months, at least.

I agree that the battery should last longer and that you probably have a parasitic draw. Even if you fix it, it wouldn’t be a bad idea to pick up and use a battery tender if you travel that much, as that’s cheap insurance.

"18 months later the Cadillac fired right up"
Wow, I wouldn’t have thought that possible. Can anyone out there top this, or even match it?

The Cadillac was an 86’ model Fleetwood FWD. It had a large battery that I bought new for the trip to Seattle. I bought a used Jeep pickup and small travel trailer for the trip to Alaska. I filled the Fleetwood with fresh gas right before storing it because I knew we would be there for an extended amount of time. The gas station recommended an additive but I can’t remember what it was. It must have been Sta-Bil though.

What’s happening to you isn’t normal, so you’re going to want to find the cause, whether it’s a parasitic drain or a bad battery.

If storing a car for weeks at a time is a normal occurrence for you, you might consider getting one of these: https://www.amazon.com/gp/product/B0108JUWLY/ref=oh_aui_search_detailpage?ie=UTF8&psc=1

I use one on my car’s dashboard (running a cable out the passenger door and under the hood, connected directly to the battery), and it gets enough sunlight through the windshield to keep the battery in my 1998 Honda Civic charged. One nice thing about this style of solar charger is that you can get an accessory-plug-to-USB adapter and use it to charge your cell phone when the power is out.

How long can a car sit and still start with a brand new battery?

Don’t really know. But I’m getting ready to find out if an 02 Camry can make it 3 weeks on a 3 year old battery without starting. And it has been fairly cold in the Wash DC area.

It may be the new battery had been sitting on the shelf awhile and wasn’t fully charged when it got installed. If you didn’t drive much then didn’t use the truck for 3 weeks in very cold weather, that could be the explanation.

How did you determine the battery was dead btw? If the engine didn’t crank, maybe all you got was a click, that could be caused by an iffy starter motor among other things besides the battery.

If the battery is discharging when the truck is parked, and a p hantom drain test shows an “everything off” current drain less than 50 mA, it could be a faulty battery, or he battery case could have some acid on it (which conducts electricity) and so it is self-discharging along the surface of the case. Thoroughly clean the outside of the battery case using a stiff brush and a mixture of water and a little baking soda to solve that problem.

Somewhere around the 3-4 week mark a lot of cars, especially newer cars, even having good batteries, will start to complain and may not crank in very cold weather.

I have measured the parasitic drain, You need to close the doors have the hood open and have a current meter hooked in series with the + battery terminal and the positive battery cable. You must wait 45 mins for the GEM (Generic Electronic Monitor) module to go to its sleep mode and the current should be about 15 milliamps. If its more than that you should start pulling fuses to find which circuit has the problem.