Heet is methanol; Iso-heet is propanol. The manual for my pickup warns me not to use too much methanol (the amount 12 ounces would add isn’t enough to matter), so I use Iso-heet, even though it costs $1 more. What difference does it make?

Heet will phase separate if water is present in the fuel.

Also, iso is denser and will go to the bottom of the tank where water is more likely to be found.

2-propanol and methanol are both completely miscible in water. 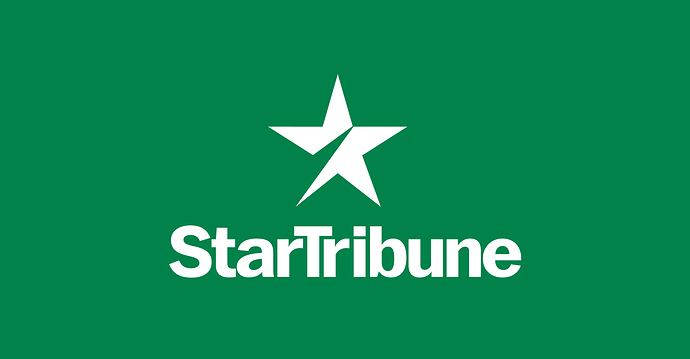 Q Isn't using a gas line antifreeze these days ridiculous? All our "oxygenated" gasolines are at least 10 percent alcohol already.

The article you posted adds that 2-propanol sinking is a function of its combination with water, and did not differentiate between Heet and Isoheet except to say that methanol may damage rubber and other plastic components. Ethanol will do that too.

I have to pass the emissions test before March 1. I last bought gas 2022 January 22. It may be waving a dead chicken, but it’s worth it to me to put in a bottle of Iso-heet and gas treatment, as well as spray a lot of carburetor cleaner on the carburetor beforehand. My memory of the fuel additives was that they wanted you to add them just before fueling. That seems to have changed, but it’s my habit. That should mix them.