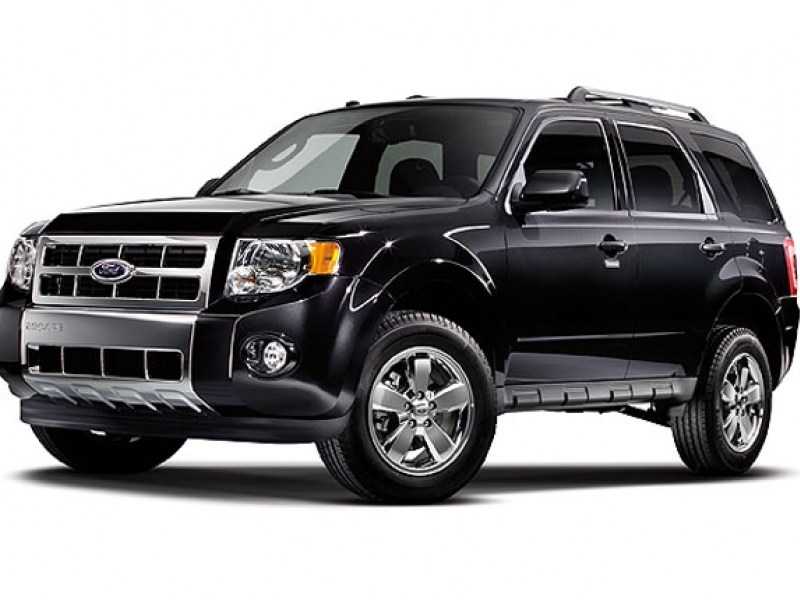 Ford's redesigned 2013 Escape crossover, due in early 2012, will lose its V-6 engine and hybrid-powertrain versions, the automaker said today. Instead, the next generation Escape will have three engine options, all of them four-cylinders. Ford will... 2013 Ford Escape to be four-cylinder only, two EcoBoost options

The 2013 Ford Escape is set to bow at the Los Angeles Auto Show next month, but we don't have to wait several weeks for engine options. The Ford Story (a Ford-run blog) reports that the next Escape (Ford Vertrek concept from 2011 Detroit Auto Show...

I am not surprised. It reminds me of when Honda ditched the V6 hybrid Accord. The hybrid technology contributed more to power than it did fuel efficiency, and there’s not such a large market for hybrid SUVs.

I drove a Ford Escape Hybrid from my institution’s fleet on a road trip about a year ago with some city driving as well. It drove well and I averaged about 31 mpg. However, if the same mileage can be achieved without the additional weight of the battery and electric motor, then this may be the way to go.

It would be the city mpgs I’d be curious about, but I’m not surprised, now that Ford has those high-mpg small turbo motors.

I have felt that hybrids are most useful in cars designed for them and little is gained when they are “thrown into” existing chassis. I feel a car needs to have excellent aerodynamics and low weight to begin with to compensate for the dependence on the battery. As of now, only Toyota has had consistent hybrid performance enough to make the buying public happy. No one else seems to have a long range plan that works…Ford doesn’t.

The strategy seems to be, just stay at the CAFE standards set from one year to the next and keep making cars more powerful and not more economical then they have to. Nothing has changed…other than importing a few Euro approaches as the need for increased sales arises.

The Auto News article said that the hybrid Escape (C-Max hybrid) will be back in the next model year. Since Ford is bringing out the crossover 2013 Escape in early 2012, the hybrid could be back at the regular unveiling in the fall. All they are doing is stopping production of the current technology hybrid Escape.

Must have been a real big seller !