Thanks for sharing your experience, but I do believe the single mileage data point from using high test is likely misleading. Other things can affect the mileage reading a lot, such as hills, wind, speed, and certainly how nearly full the “full” tank is. Generally, you get better mileage on lower octane gas, as long as it is at least as high as the manufacturers’ spec. Why? The energy content per gallon decreases as octane increases (hitest has more volatile components to make it burn faster, but volatile small hydrocarbon molecules carry less energy). The only caveat is if you are close to knocking, in which case many cars automatically retard the ignition timing to avoid preignition damage. But that would be only for out of spec octane or a mis-tuned engine. Use the lowest octane allowed by the manufacturer!

I was on the same interstate just after I filled up with the 93 octane with the same terrain and weather conditions, and the cruise control set at 72 mph. The gas mileage remained at 30 mpg on the return trip until I filWled the tank with the 87 octane. The mpg dropped to 26 mpg.
I will admit that one sample point doesn’t prove anything. However, the conditions were the same.
The last time I bought gasoline, 87 octane was $3.28 a gallon and 93 octane was $4.28 a gallon. The added mpg isn’t worth the extra cost.

Generally, you get better mileage on lower octane gas, as long as it is at least as high as the manufacturers’ spec. Why? The energy content per gallon decreases as octane increases (hitest has more volatile components to make it burn faster, but volatile small hydrocarbon molecules carry less energy).

Care to share a link to some reference to back up these extraordinary claims?

I’d be happy to share a link, but I’ll have to go look for something less technical. I teach this stuff and can tell you it’s well known that the more complex the hydrocarbon molecule, the more heat release. Diesel fuel, for example has heavier hydrocarbons than gasoline, and diesel has about 10% more energy per gallon. Gasoline is a distillate, with lighter hydrocarbons vaporizing first, and that’s the hightest. Regular gasoline is next, so it has more heavy hydrocarbons (and diesel is later, heavier). It’s the additional heavy hydrocarbons (ie more C atoms) that give more energy per gallon. By the way, this is not to say that high test isn’t “better.” It is, but only if you design the engine for it (higher compression ratio) or the controls adjust the spark advance to take advantage of the lesser tendency to pre-ignite.

with lighter hydrocarbons vaporizing first, and that’s the hightest.

You’re saying the lightest hydrocarbons have the highest octane? That’s incorrect. It’s not that simple. 8 carbon hydrocarbons can have widely varying octane ratings depending on their chain configuration. As far as I can tell there’s no significant difference in energy content between grades of gas.

Yes, it’s complicated. Propane is lighter than iso-octane and propane has a higher octane rating, but that’s not true for all light compounds. It’s a trend though. Anyway, my main point was the energy content variation with octane rating. Here’s a link and a quote: “The other rarely-discussed reality with high-octane fuels associated with “high performance” is that as octane increases, the specific gravity and energy content of the fuel per unit of weight are reduced.” From https://en.wikipedia.org/wiki/Octane_rating 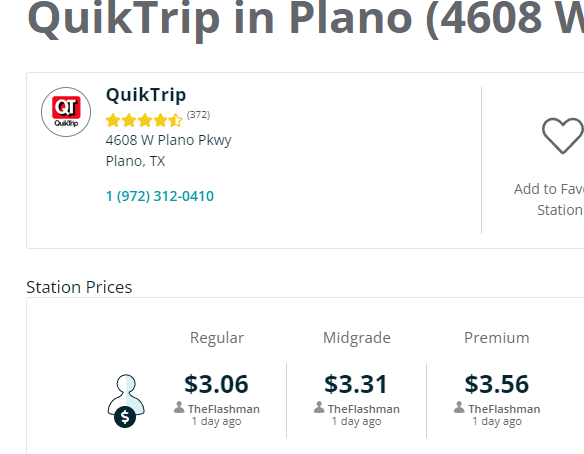 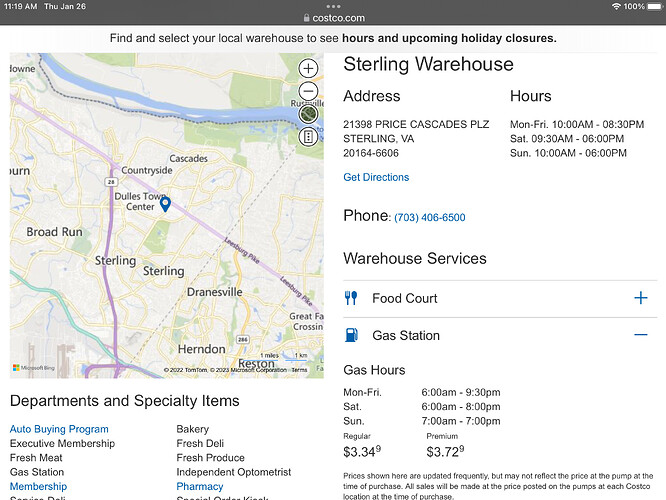 Third cylinder exhaust valve failure was common in old VW microbuses. It was a hot spot in the engine.

Diesel fuel, for example has heavier hydrocarbons than gasoline, and diesel has about 10% more energy per gallon.

Is that not the opposite of lighter = more energy??

VW at the time had amaximum cruising speed in the bus manual. Ignore it and you recessed the valves into the head and burned them. I found out by experience I changed the oil on mine every 3000 miles and pulled the valve covers off and rolled the bus back and forth in high gear from underneath to adjust the valves.

I had a 56 Desoto, 330 cube Hemi that I used unleaded Amaco high test in (it tended to lead foul the plugs.) I put Mallory points in the dual point distributorthat raised the top speed in first gear from 60 to 70 mph. Those two simple changes knocked 2 seconds off the 0-60 time. It did not get bad gas mileage for the day, cruising at 70 and passing at 90 on the two lane roads that were common main routes at the time. I averaged 17 highway and 15 around town.