I was mistaken to assume that the Corporate Average Fuel Economy standards were just that. The truth reveals that manufacturers are to improve the fuel economy of each GROUP of vehicles, such as compacts, intermediates, by a certain percentage each year.

This was based on a vehicle sales mix in the past when gas prices were HIGH, and truck sales were much lower. The 56 or so overall MPG was to be achieved that way.

Unfortunately with low gas prices truck sales are now a much higher share of the market and the 56 mpg overall gas mileage figures will NOT BE ACHIEVED. At the present sales mix, 50 mpg would be maximum.

If the purpose is to reduce greenhouse gasses, this program is not very effective. It has essentially let the US carmakers off the hook so they don’t have to sell a lot of small cars which they are not very good at.

European makers, on the other hand will be sales rated in average grams per kilometer for their entire fleet. Mercedes is really under the gun here and will push their SMART CARS there to help the average.

In short the future CAFE is a lie the way it will be implemented in to future. I apologize for overlooking this weasel clause.

One ‘unintended consequence’ of the CAFE rules is that it encourages cars to get bigger, to improve how their mpgs are counted.

As for GHG, ‘light duty vehicles’ (cars, pickups, SUVs, CUVs) are about 20% of the total CO2 for the US. In my opinion, the incremental difference to total CO2 emissions of selling new cars with 50 vs. 56 mpg will be tiny.

One ‘unintended consequence’ of the CAFE rules is that it encourages cars to get bigger, to improve how their mpgs are counted

?? Cars got smaller then to get better mpgs…or was that your point?

A government regulation that’s not very effective? I’m stunned!
Kind of like when they banned the manufacture of incandescent bulbs in the common wattages. I used to buy a box of four 100W bulbs for $1.50 just a few years ago. Now it costs $6.50… and they’re imported! Osram had to shut down their facility in Manchester where they made many of these bulbs, and most of the employees were let go. The building is now up for sale of lease. So, the regulation drove manufacturing overseas, raised the cost of bulbs by some 400%, and caused a lot of people to get laid off! Wow. Yet another government success!

First the fox is left in charge of the hen house and then the hens are replaced with Teenage Mutant Ninja Turkeys.

Most all cars were downsized in the '70s and '80s. What was your point? My point is that cars are getting bigger to reduce the mpg required, the opposite of what happened before.

My point is that cars are getting bigger to reduce the mpg required, the opposite of what happened before.

But cars ARE bigger AND getting much better gas mileage.

I test drove a Cadillac CT6 last week. Highway gas mileage on the normally aspirated V6 is 27 MPG. This is a big car, sized between the 5 series and 7 series BMWs. They did it with drive train choice and low mass. It weighs in at about 3700 pounds. Other full size luxury sedans are about 1000 pounds more.

Not a fan of CAFE to begin with. But the issue is that the 56 MPG figure was simply an unrealistic jump. What is the CAFE mandate now? Something like 27,5 MPG. Instead of jumping to 56 MPG, have the goal be something like 40 MPG. Of course the way CAFE is figured, there’s still alot that the automakers can do, and some other hush-hush stuff that’s going on. They get credits towards CAFE for using things like glass that reflects more sunlight, transmissions that warm up quickly, start-stop, or LED lights. Also electric cars are rated in eMPG that provide a huge boost to the average. Finally automakers are allow to use the pre-2008 EPA methodology, when getting their numbers,

But as far as I’m concerned CAFE is just a way for the government to have a hand in determining what kind of vehicles we all drive. Today’s cars emit much less than cars of even 20 years ago. It’s getting close to the point of diminishing returns. You can cut emissions by another say 15% but to do so you’re going to have to increase the cost of the car by 10%, when your car is already very clean running anyway, it doesn’t seem to be worth it,

The feds seem to pick these numbers out of the air based on the demands of the special interests they’re trying to appease rather than based on any reality. Their “captains” (cabinet posts) answer to the president, whoever that might be, who is generally focused largely on getting political support. It’s the purview of the executive branch to enforce the laws passed by the congress, and the laws are often very loosely interpreted by his “lieutenants” to pander to voting groups. If one of his cabinet members does other than come up with ways to placate the president’s favorite groups, he/she ends up finding a new career. It’s a screwy system, but it’s the only one we got.

I agree. All mileage tricks to squeeze a bit more out of vehicles to meet upcoming mandates. Some work, some come with compromises. I’ll be interested to watch how well the aluminum bodied Fords do in the marketplace. I realize they’re not intended to appeal to the buying population, but rather to come a bit closer to regulatory compliance, but if sales drop that impact might be the compromise,.

Mountainbike, there’s another side issue to regulations and light bulbs are a good example. Government regulations drove the price of a package of bulbs up by 400% and that in turn means 4X the sales taxes.

Increase taxes while being able to say that you didn’t…

So now instead of turning on a single 100W incandescent bulb to see what I’m doing I have to turn on 3 lesser 70W bulbs to accomplish the same thing.

Db, don’t you think the choice of bulbs should be a consumer choice rather than a government mandate?

Of course you have a point there

Just because I pointed out what I believe to be flawed logic, doesn’t mean I disagree with you

Hear tell they banned incandescent bulbs in Australia, but vendors got around the law by selling them as space heaters. Could use those space heaters when the led stop and go lights get snowed, last year a major road it was extremely difficult to tell light color due to snow!. 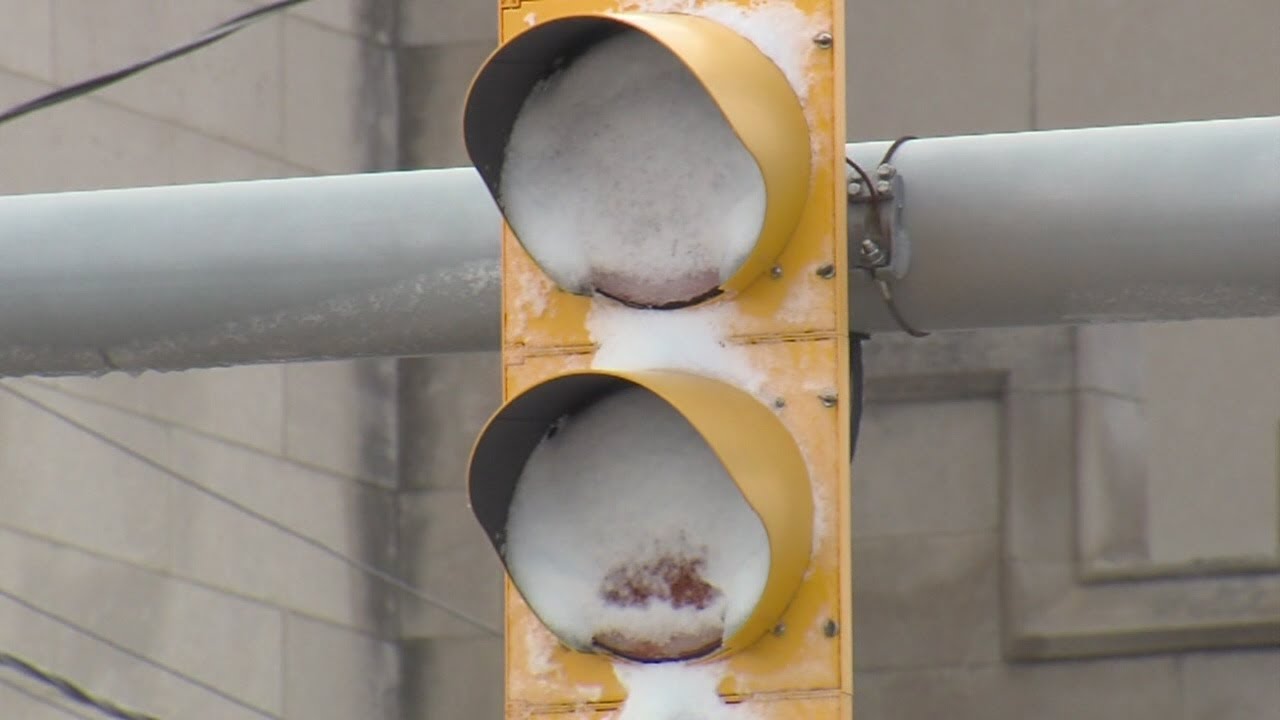