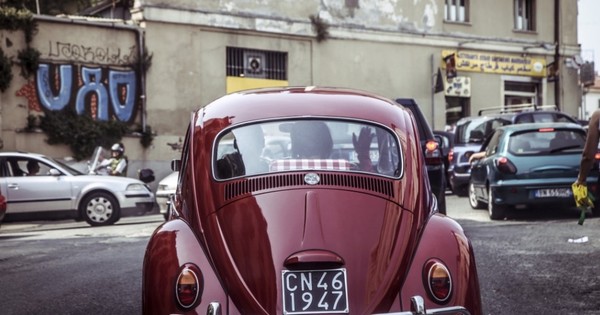 My Tesla was unplugged for 4 months, it has 0 charge. Can I now charge it to...

Answer (1 of 11): Yikes! Don’t do that! If you have to leave your car unattended for a long time, charge it to 90% first - and if it’s going to be left there for more than a couple of weeks, you should find someplace where you can leave it plugged...

This is very poor battery management. The only other thing that is worse may be an HP laptop. I let mine sit for 6 months without removing the battery with the battery near depleted and now the battery won’t change anymore, even though the cells inside still have some Voltage in them and aren’t damaged.

Apparently the Teslas stay somewhat turned on when parked. Even a modern car will take 3 months to discharge a 800W-hr car battery when parked. But a Tesla can discharge a battery that is 100 times as big in the same time period! I hope it fully shuts down when the charge gets near 0%. It is better to mostly discharge lithium ion cells before storing them, so long as you can be sure that they don’t fall below the minimum Voltage where damage can occur.

The Tesla model Smanual says <-22F for <24 hours is the lowest temperature it can tolerate.

About the High Voltage Battery

Model S has one of the most sophisticated battery systems in the world. The most important way to preserve the high voltage Battery is to LEAVE YOUR VEHICLE PLUGGED IN when you are not using it. This is particularly important if you are not planning to drive Model S for several weeks.
…
Note

If you allow the Battery to discharge to 0%, other components may become damaged or require replacement (for example, the low voltage battery). In these cases, you are responsible for repair and/or transporting expenses. Discharge-related expenses are not covered by the warranty or under the Roadside Assistance policy.
…
Discharging the Battery to 0% may result in damage to vehicle components. To protect against a complete discharge, Model S enters a low-power consumption mode when the displayed charge level drops to approximately 0%. In this mode, the Battery stops supporting the onboard electronics and auxiliary low voltage battery. Once this low-power consumption mode is active, immediately plug in Model S to prevent a jump-start and low voltage battery replacement.
…
Note

It looks like the Tesla (model S in this case) will also need to have the 12V battery charged before the car will do anything if the lithium battery goes to 0 for an extended period of time.

The first Tesla, the Roadster, would be “bricked” (the term coined for the issue) if left sitting off the charger for long enough. The batteries would need to be completely replaced.

It all goes back to the least read book in the universe… the Owner’s Manual!