I have Ford 2000 explorer xlt with 4.0 OHV engine tried to fix it but the bolts keep snaping out on me and treads are just lossing no matter how many times i re-tread it… Im no mechanic just trying to do it on my own and im wondering if that housing is replaceable… 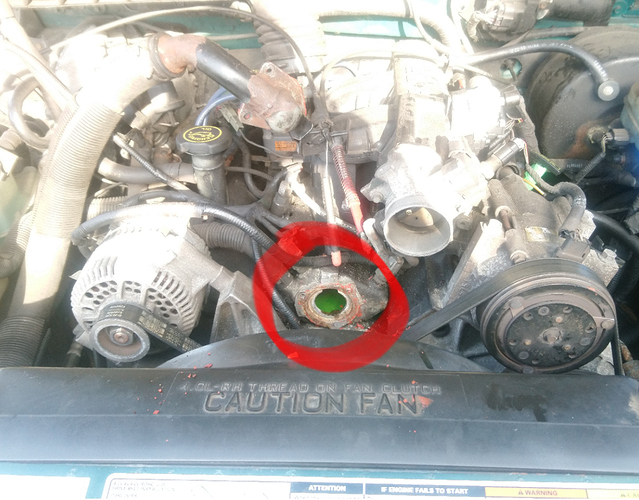 I think that is for SOHC engine…

Yeah thats the one that fits my 04’ Exploder I believe…

Do you know anyone with a welder?

I think that is for SOHC engine…

For some reason they show that same part for both the OHV and SOHC, one of them is wrong, just don’t know which one.

Ive just watch a video on youtube turns out i need to replace the whole thing in the picture because its attached on it… Anyone know what it call for that cover? 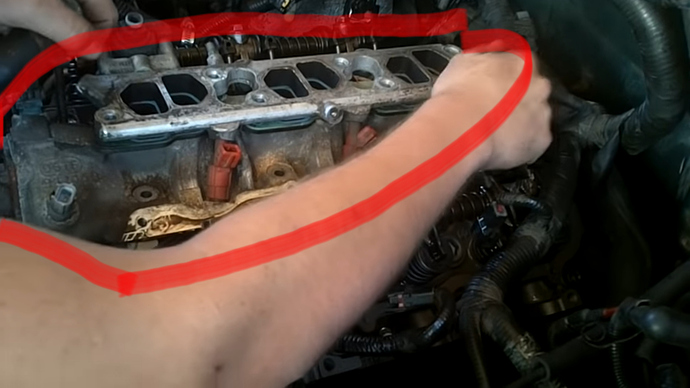