I have a 2007 Acadia that has some sort of electrical issues. Pretty much all the internal electronics are regularly going haywire. It does cause the car to not start, windows and locks inop, guages go nuts, radio turns on and off etc. If you can get it to start, it runs and drives normally, just with all the electronics going nuts. Obd2 adapter does report speed and rpm, even when the guages are acting up.

I took it to a shop and 850$ later I’ve got the same issues. They replaced the interior fuse box. I was told when I picked it up that their computers don’t show anything except the modules all claiming communication errors. They wanted to diag by removing one module at a time, with crazy diag hours.

Now here’s the really weird part. Slamming the door (any of them) will usually get it to behave long enough to start the car.

I’m thinking a bad ground somewhere. Either that or the bcm has gone bad. Does anyone have any ideas whatsoever? I’m grasping at straws.

The BCM is the gate keeper for the CAN. Or, the BCM allows other computers/modules to communicate with each other.

That’s along the lines I was thinking, but would a slamming door get the bcm to behave long enough to start the car?

There could be a cracked solder joint on the printed circuit board.

Ahhh that would make sense. I’m a fair hand at soldering, any chance it could be fixed by hand if I opened it up?

But I suggest you get one of these. 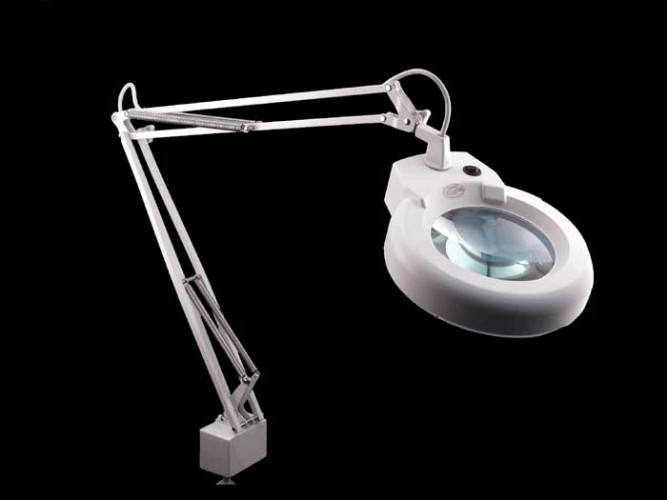