I have an 04 Nissan Quest and am on the verge of loosing sleep over this thing.
Within weeks of purchase, is gives me 3 codes, 2 of which I don’t remember, but was able to fix on my own. The 3rd is P0430 (catalytic system efficiency below threshold Bank2). Kept driving it with the service light on, it never blinked that I’m aware of, and one day while sitting at an idle, it starts to shake pretty good and then just quit. (i replaced the fuel pump at this point)
Took it to an auto electric shop, the ECM was fried, 2 coils were fried and the front motor mount was torn.
Had them replace the computer (the one that was fried came from a salvage yard as did the 2 coils) and program it. Replaced all 6 coils with brand new hitachi coils, all 6 spark plugs with OEM plugs, put a new motor mount from Nissan on it and the sensor that goes on it.
$2900 later, it runs like a champ, smooth, no issues and no service lights.
1 week later, the service engine light came back on, it was throwing the same P0430 code again, but running smoothly. 2 days later, its running super rough, the engine light started to flash and at this point, it now gave me the following codes;
P0305 (misfire cylinder 5)
P0300 (multiple misfires)
It is now parked in the driveway, waiting for me to figure something out.

I’ve been told that a bad Cat can cause misfires. Before I go and order new o2 sensors and a “precat” (the one that bolts to the manifold on the front side of the motor) from Nissan, can anyone help me out with this? I’m kinda sick to my stomach with this whole situation. 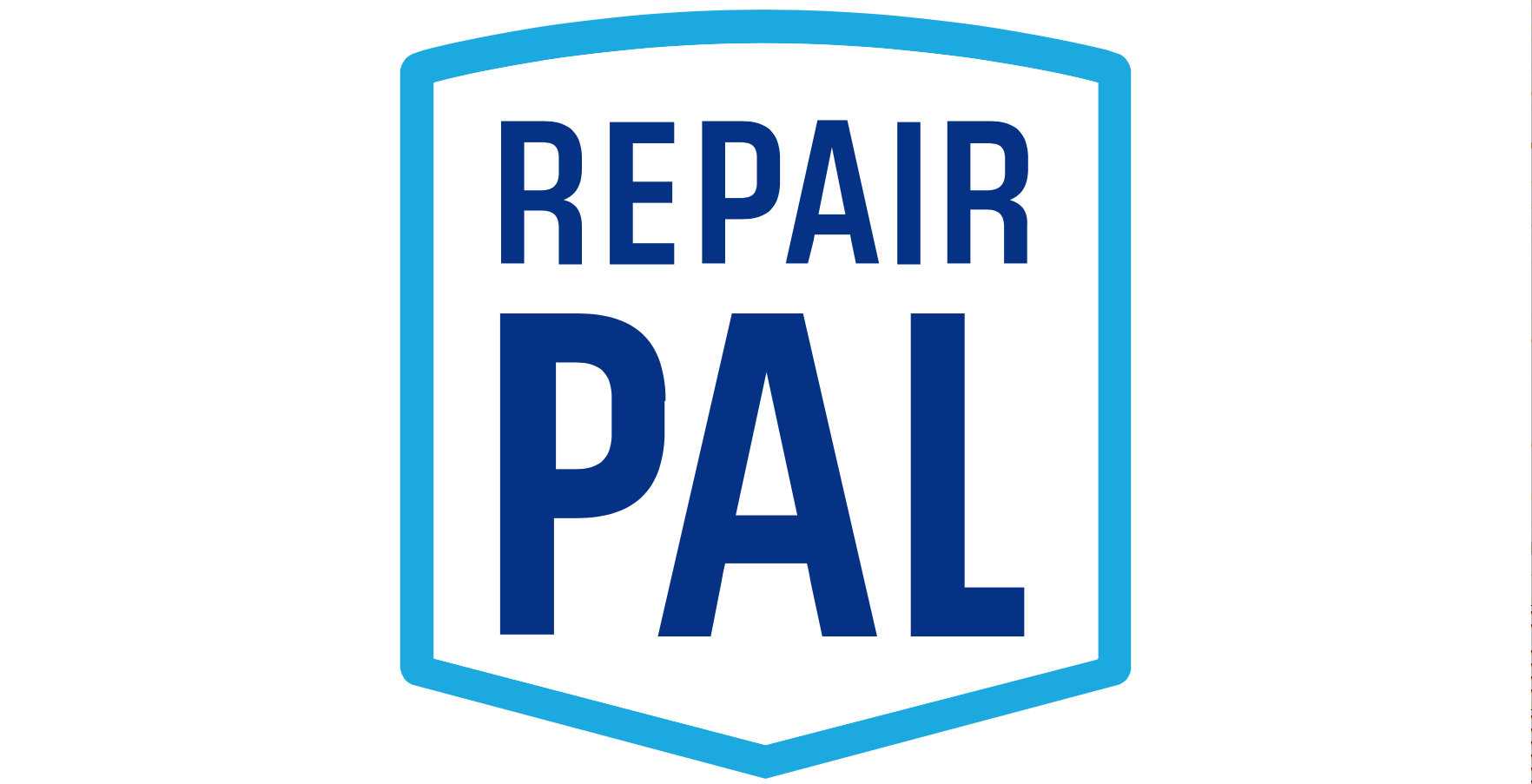 Unless there’s an actual O2 sensor code, that’s not the problem.

The flashing Check Engine light is indicating a major misfire.

If your Check Engine Light is on, RepairPal's guide can help you diagnose the problem and help you get it fixed.

So it has to be determined what’s causing the major misfire, and did it damage the cat.

I guess I’m hoping that I could get more of a “this is what happened to me and this was the fix” sort of an answer.
I know that the blinking light is a multiple cylinder misfire. My confusion or lack of sure direction is this:
Before the $2900 trip to the electrical shop, I had the P0430 code. After the shop, no codes, then the P0430 came back. Later that day the P0300 (multiple cylinder misfire). So what is causing what to go bad? Is the Cat really in need of replacement? The coils are all new. The spark plugs are all new. The ECM is new.

As far as the o2 sensors, I was under the impression that they should be replaced the same time as the Cat. Was hoping to purchase in the order of o2 first then Cat if still needed.
Thanks everyone!

however, just because you have P0430 doesn’t 100% guarantee your cat is shot

A competent mechanic with a scan tool and a 5-gas analyzer should be able to determine if your oxygen sensors are working correctly, and also more closely determine the condition of the cat

another thing . . . looking at mode 6 data, the mechanic can determine if it just barely met the criteria to set the code, or if it fell flat on its face. It can also tell him more about the other bank, the one that didn’t set P0420. Could be it’s very close to setting a code

really appreciate the feed back guys. This has got me spinning.

My guess is that the first shaking problem was caused by misfires due to the ECM & coil burnout, and when that got fixed, it blanked out the ECM diagnostic memory so the cat code didn’t appear at first. But after running the engine enough time the ECM figured out that there’s a problem with the cat – again, same problem as was causing the light to come on before. If the cat gets clogged, that could indeed cause misfires. But of course there’s many other things that could cause misfires, you just need a shop to go through each one, step by step. If you feel lucky, you could have the shop temporarily bypass the cat. If the engine purrs like new, your cat is probably plugged and requires replacement.

I’ve read on a different forum that Nissan’s had problems with the Cat Converters failing after the ECM is replaced or reprogrammed. I’m wondering if that is what happened to me. Can you update me on what was wrong with your vehicle? Thanks so much.