Adding Sound to an Electric Car

How can I add after-market engine sound to a silent electric car? I like my new Spark EV. It’s great for all those short, run-around-town errands that gulp gasoline in my other car. However, frequently in residential neighborhoods I come up behind bike riders or pedestrians in the middle of the road. They don’t hear my car and so they don’t move over. I could honk at them, but that startles them and they get angry. Someone suggested leaning out the window and shouting “on your left!” I’m wondering if there is an (easy) after-market way to add simulated engine sounds so that they know there is a car behind them. My on-line searches have so far been unsuccessful.

Loud radio with the windows open?

Playing cards in the hubcaps?, fun with spoked wheels when we were kids on bikes.

Seriously I hear your issue, Used to rely on sound for cars approaching while walking a lane in the lot, Now definitely relying on my eyes.

Maybe an auxiliary horn that is less of an offensive sound than a regular horn, a meep meep roadrunner horn could be fun.

Patience. It’s been realized that the deaf cannot hear EVs, creating a hazard. There’ll be something out soon. Perhaps even in one of the attached links.
http://www.bing.com/search?q=artificial+sound+generators+for+cars&form=PRHPCS&pc=HPDTDFJS&mkt=en-us&refig=8f3f4842d30a4963abeaa0b8f9d09b9e&pq=artificial+sound+generators+for+cars&sc=0-17&sp=-1&qs=n&sk=&cvid=8f3f4842d30a4963abeaa0b8f9d09b9e

Following @Barkydog 's thought line, it could be a “La Cucaracha” loop that plays forever. That’ll make a lot of friends (not). Or at least when the driver calls on it. Of course, if you use a sound loop, children might flock to you thinking the ice cream truck is in the neighborhood.

What about a “Jaws” sound loop available on demand? You’ll find out quickly which bicycle drivers have a sense of humor.

I think “the silent EV” is exaggerated. How loud is a Lexus engine? All I ever hear from most cars is tire noise.

@ Insightful,all I know is the ATVs powered by electricity are quiet enough to slip up on game with(a big selling point on the “Bad Boy” buggies)

Insightful, I’m not deaf and, unless I miss my guess, you aren’t either. It would be an injustice for us to not take the hearing impaired at their word when their safety is at stake. I choose to believe them.

In the 60s J.C.Whitney offered an electronic device that broadcast 50 - 100 short musical tunes to a speaker mounted in the grill. I guess most can imagine the list of tunes; Charge, Road Runner, Taps, etc. I would imagine a similar device is available today.

Well that was easy enough. Here it is. Or something very similar anyway.

a few bars of Twinkle-Twinkle-Little Star shouldn’t cause much angst.

Maybe a few bars of “Walkin the floor over you” or “who let the dogs out”, or “Flight of the bumble bee” or 'Grandma got run over by a reindeer".

ADDING sound is the stupidest thing I’ve ever…heard !
Noise pollution is huge problem in the cities and when home buyers are looking near highways and streets.
youall DO realize , don’t you, that vehicle manufacturers have spent the last fifty years making regular vehicles …quieter …right ? ( we have cars in our shop that we can NOT hear idling or even driving through the shop. )

So why ADD noise ? …ever !
Just like it is the driver’s resposibility to pay attention and look for , and allow for, pedestrians and cyclists…
It is also the RESPOSIBILITY of pedestrians and cyclists to pay attention and be aware of traffic.
------ it works both ways…and MUST…
No, the blind cannot hear an EV, per-se’, but the tires make noise like all others…AND the EV DRIVER must remain aware as well. ( rare, but used as the example most of the time. )

Well out here in Mayberry we need to put mufflers on the cicadas and frogs. Something must be done. I’ll write my congressman today.

Ken, were you upset when sound was added to the crosswalk lights to assist the blind?

By the way, I admittedly made a huge error earlier. Sound was added for the blind, not for the deaf. Mea Culpa.

I’ve experienced just this issue with a local Tesla. I was riding my bike (with its rearview mirror) in the bike lane in a residential neighborhood with a 30 mph limit. The tire noise from the car was so loud I could hear the Tesla pretty clearly. Even the quietest Lexus or Mercedes still makes more noise than this Tesla but these tires seemed particularly loud. I think the lighter Spark, Leaf or Volt might be a problem sneaking up on me. Glad I have a mirror but I wish these things made more noise.

When we first moved into our hous 17 years ago, I couldn’t believe how loud the bugs and birds were. As time progressed, I began to enjoy them. Now I can’t wait for hot weather so that I can throw open the windows and listen to them.

I was glad to hear sound on the cross walks…
which , by the way, is where EVERYONE should be crossing anyway. THEN vehicle sound would not be an issue…only the stupid drivers who can’t be bothered to wait their turn and actually LOOK at the goings on like someone still to finish their crossing.

I think the biggest noise makers ( pun intended ) on the vehicle sound issue are NOT the visually blind people BUT… the MENTALLY blind people who think texting and walking…anywhere they please without looking to see who’s there… is a god given right. The same people who think that six lanes of traffic are going to come to a screaching halt instead of simply waiting their turn to cross.

I love the birds. But not if they’re solid steel, coming at me unseen at 35 mph, and not making a peep!

How do I love the birds? Well, just last week a friend and I watched a Great Blue Heron catch a squirrel, break its neck, and swallow it!

You need to depend on your eyes, not your ears! Suppose you walk into intersections without looking, only listening, you could get hit by a bicycle and I think that could hurt also. Sure I suggested a roadrunner meep meep, something innocuous better than nothing, people can’t even stay out of danger walking with a cellphone without cars involved

"Bumping into walls. Falling down stairs. Tripping over clutter. Stepping into traffic. These are just some of the many accidents that can occur if you text while walking.

“When texting, you’re not as in control with the complex actions of walking,” said Dr. Dietrich Jehle, a professor of emergency medicine at the University of Baffalo in New York, in a press release. “While talking on the phone is a distraction, texting is much more dangerous because you can’t see the path in front of you.” 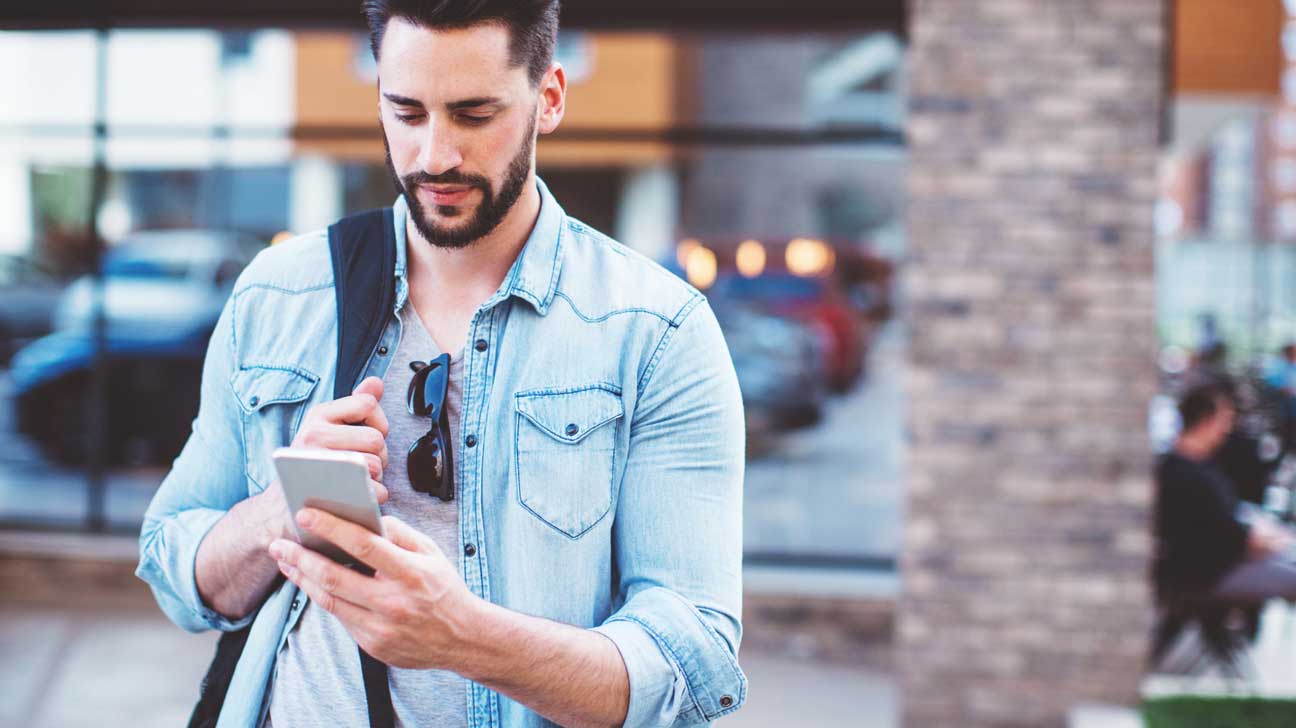 ‘Pokémon Go’ accidents are getting the attention, but pedestrians are also getting hurt while texting, phoning, and listening to music.