remember when a state, Ca I think , listed a range of allowed repair prices? When did that get repealed?

I have never head of such a thing. Not a smart policy if ever enacted which is why, if any state did enact those laws, it would be California. My search did not identify any such law.

Price controls always result in scarcity and 3/4’s of economists agree they are a bad idea.

I can believe that a state required shops to post prices, not that it set them.

If I remember right, Cali requires shops to provide a written estimate, but doesn’t mandate what they can and can’t charge for work. If it ever has, I never heard about it.

I think you are confusing regular repair prices to maximum repair costs for smog repairs. California has or had a maximum cost to repair a smog failure. If the cost was going to be higher, or you had already spent at least that much, then you could get a waiver.

Other states have this as well, but I’m not sure that California will issue the waivers anymore.

I gotta believe somebody out there came up with that. Why not? They regulate everything else. I used to think they were pretty open about things but when I was there, I couldn’t believe how restrictive everything was. You can’t do this, you can’t do that, etc. I felt freer in Turkey.

I felt freer in Turkey. 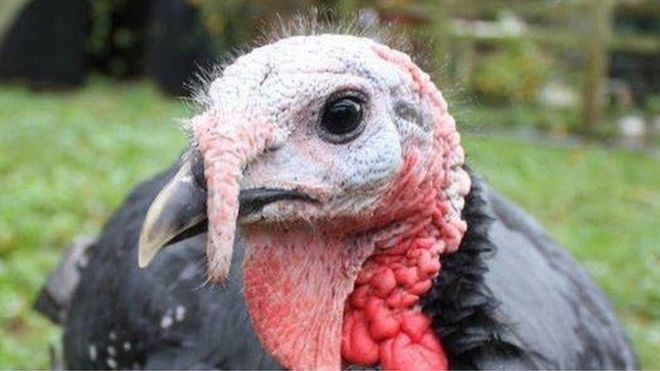 I told this story here before, but I’ll tell it again. A few years ago I took the Corolla in for an emissions test. Same place I’d been going for years. That shop had all these years displayed the same sign, a big sign, on the wall: "If you don’t pass, the second test is free. " So this particular time I just barely missed passing, did some more work, and brought the Corolla back for a re-test. Passed, invoice $65. ??? I ask why I’m being charged for a second test. The tech says they always charge for a second test. I guide the tech over to the big sign on the wall. Know what he does? He rips it off the wall and throws it in the garbage can … lol …

Maybe you feel that way, but then I guess you don’t want to lane split on a motorcycle or drive around with no registration and no plate at all.

I gotta believe somebody out there came up with that.

It fits your narrative, and therefore you believe it absent any evidence. That’s not OK.

I of course live in Calif and still enjoy hearing @bing 's take on things out here. Reminds me of the time I went to the Calif DMV , after first moving to Calif, to get Calif license plates for my truck. The DMV clerk says to me: “Which plates do you want?” Now they only have two kinds, Black on White, and Yellow on Blue. I reply “The yellow ones.”. The clerk looks at me like I’m a two headed alien from Mars. She says “These are the only ones we have, which do you want?” I say “yellow” again. She looks very puzzled, then says "oh, do you mean the “gold” ones? … I’m totally serious, not making it up, this really happened! … lol …

I knew someone from France who was in Calif on a job assignment, and she had the best sense of humor about the weird things that happen out here. I told her she should get a second job as a stand-up comedian. Somehow the way she told her Calif experiences, how these things puzzled her, and in her french accent, very funny. Maybe Bing should be a stand-up comedian too!

It fits your narrative, and therefore you believe it absent any evidence. That’s not OK.

It’s not really a narrative to fit into, it’s just the crazy stuff that’s in the news. An ordinance against working on your car in your own garage. Berkeley outlawing natural gas heat, restrictions on shower use by the former governor and it’s a whole new world with the new one. It’s just facts but then Minneapolis is not any better with their restrictions on drive thrus and eliminating gas stations. Drip drip drip but some of you folks like it.

An ordinance against working on your car in your own garage.

It’s Sacramento County and minor automotive work, which they define, is legal. I’m just defining the issue, not commenting on it. See below:

The shower restrictions from time to time are because of severe drought conditions. You may occasionally have lawn watering restrictions when a drought hits. I know that we do on the East Coast. We don’t have droughts as severe as those in the West when they occur.

Never heard of such a thing and it would be a horribly bad idea anyway.

OK, about the water restriction thing. Imagine for a moment the effect of running out of water in the place where the US generates about 15% of its gross revenue. California was looking right at that situation.

You can start in complaining about letting water run to the sea to sustain fish, or you can scream about agriculture wasting water, or you can blame me if that suits you. What you can not do is deny that the situation was very grim.

What you can not do is deny that the situation was very grim.

Yes of course they have a water issue. They also have a deficit issue. They also have an issue with high income people moving out of the state. And they have an electrical grid issue along with high rates and not to mention the nuclear plants on an earthquake fault line. They have lots of issues but not too many practical solutions or so it seems to some of us shaking our heads from the outside. Then there is the whole plastic straw thing. Sorry for taking pot shots but there is just so much ammunition. But Minneapolis is catching up if that’s any consolation.