Most likely. I suspect you are rarely fully recharging the battery when you use the vehicle.
You could consider getting a battery tender and keep it plugged in when the car is not in use.

Also depends on where you live.

If you park outside and the car is in the sun a few hours a week you can get a solar panel to put on the dash.
That’s what I do. Ten watts will do the trick.

Reserve capacity of a battery is the measurement of how long the battery will keep a vehicle operating if the charging system should fail.

This is measured in minutes.

This can also help a battery last longer when the vehicle sits idle for an extended period of time.

High reserve battery may help, but the underlying problem seems that the battery doesn’t get fully charged. A fully charged battery with a high reserve capacity will stay stronger longer. A charger - not just a maintainer - is called for.

Has a valid test for parasitic draw been done?

If you live in a hot climate this is not far from normal. I live near Buffalo NY and only drive 5-7 thousand a year. M 2012 Camry purchased in the fall of 2-11 Is still doing fine.

My NY inspection station which is an oil change place told me I needed a new battery, 5 YEARS ago. Coincidentally , the same year they started selling batteries. It still tests fine after 8 1/'2 years. I would be impressed but my daughters Corolla has gone 10 and she parks outside.

You might consider purchasing a small trickle charger and connect it to the battery during those times that you won’t be driving the car much. The slightest charge will keep the acid from sticking to the plates.

No test. The service manager says it’s because I don’t drive it enough. Period. 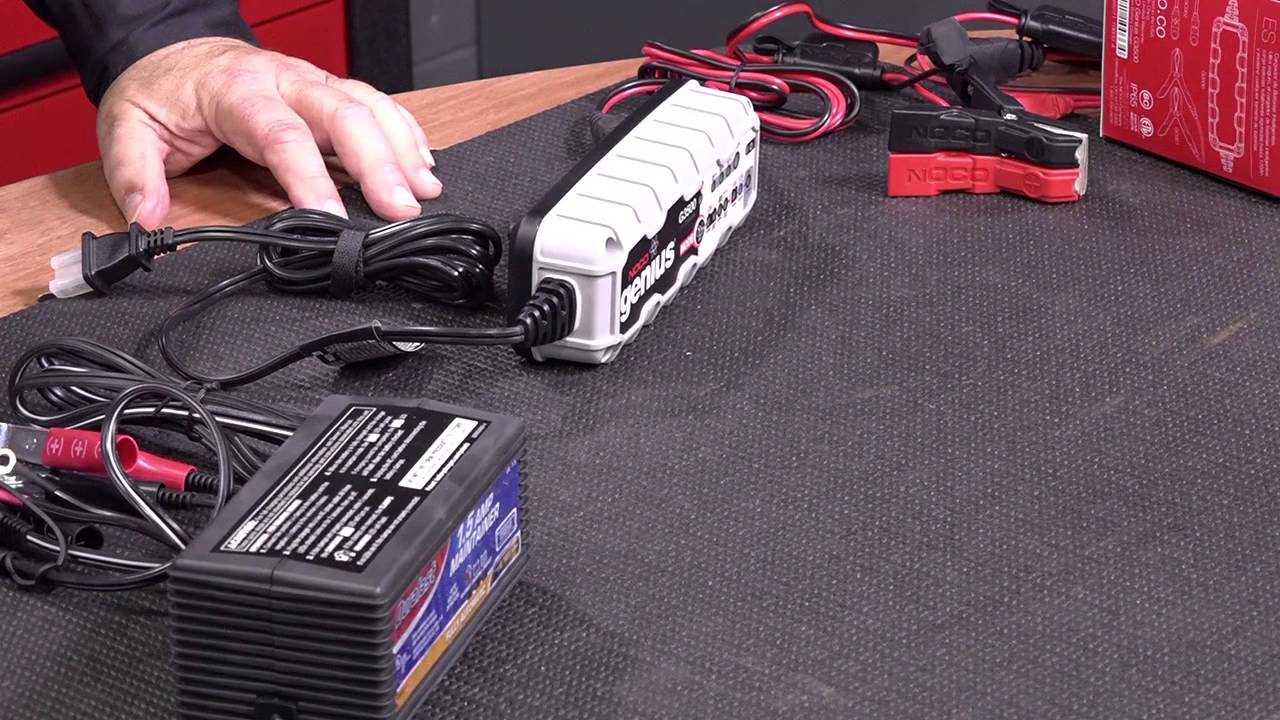 Batteries must be exercised to remain healthy. 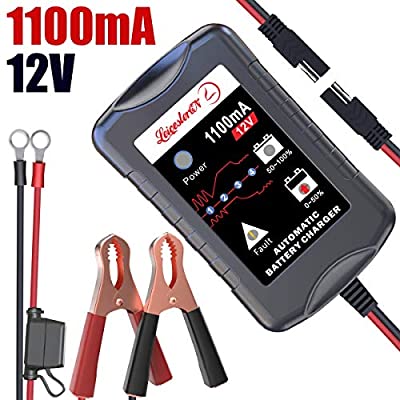 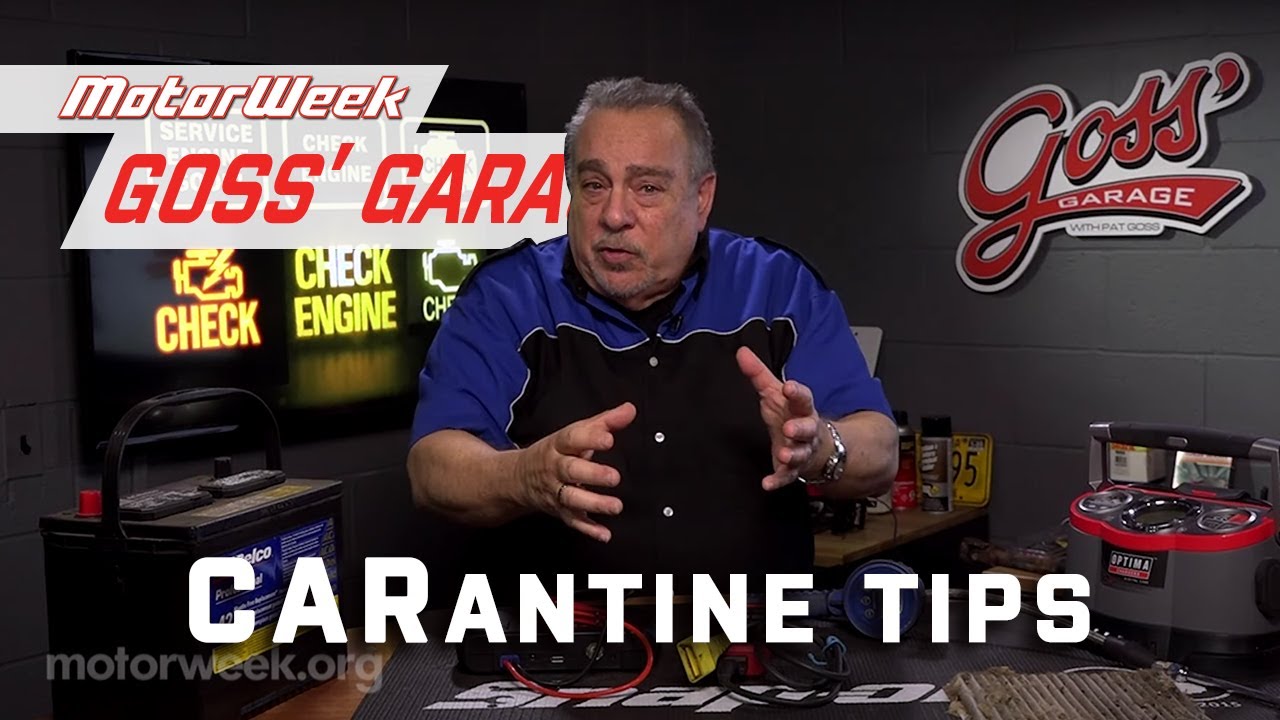 Lexus dealer says that’s because I drive fewer than 5000 miles a year. Are they right?

The responses have been consistent: Probably.
So:
Watch the video posted by Tester.

No test. The service manager says it’s because I don’t drive it enough. Period.

You can go to an independent shop. They can test the battery and test for parasitic drain.

I don’t think I need one bit of advice from yet another automotive journalist.

Pat Goss owns an operating auto repair shop in Seabrook, MD and has for decades. He has a second shop in Gambrills, MD now too. He is on TV shows because he is a subject matter expert. You may not need his advice, but lots of people benefit from it. Could you do what he does? Sure. Talk to you local PBS station Or local cable company about opportunities if it interests you.

@Remazz, I suggest that you take a drive of at least 20 minutes every other week to keep your battery charged. I drive my car about 15 minutes total each week to get carry out food, but do the 20 minute drive thing and it works.

The battery might have been sitting in an undercharged condition for a long time. The solution for that is to hook up a modern battery charger: one that automatically switches to maintain mode after it has brought the battery up to full charge.

It’s penny wise and pound foolish to buy a “battery maintainer” or “trickle charger” when good battery charger does it all.

Why is it foolish to buy a $20 maintainer “trickle charger” and instead buy a $50 to $100 charger? A person who drives infrequently has plenty of time so a low amp “maintainer” is easier on the wallet and maybe the battery.

IMHO Pat Goss is one step up from Scotty Kilmer.
He tried doing a call-in show like Car Talk, but he was just too grouchy.
He used to be a shill for BG products. He’s strongly anti-DIY.

Of course he’s anti-DIY. That eats into his profits. I’ve never used his shop, even though I work near Seabrook. Other folks I work with recommend a couple different shops In the neighborhood. I get work done near home.

Also remember that Mario Andretti advertised for STP and Carroll Shelby endorsed Z-Max in their commercials. The FTC sued Z-Max for false and misleading advertisements, including the specific product Shelby endorsed.