I gave you what you asked for. That you chose to reject it is your problem, not mine.

So if you want to, say, maintain speed up a hill it’s guaranteed the turbo’s gonna be spooled up, and you’re going to be using significantly more fuel. Meanwhile my V6 will just slightly increase the fuel expenditure for the same result.

This is what I’m waiting for data on…

It will take a certain amount of energy to move a vehicle to the top of the hill, having pressurized induction on a smaller engine shouldn’t result in significantly grater consumption.

you’re going to be using significantly more fuel. Meanwhile my V6 will just slightly increase the fuel expenditure for the same result

Complete hokum. The exact same power is required to move the car up the hill assuming the weight of the cars are the same. If anything the turbo 4 will be lighter than the V6 but let’s assume the same. Lets assume each produces similar power and torque, too. Each must produce the same power to move the car at speed and up a grade. The amount of fuel used to produce that power is dependent on the efficiency of the engines involved.

If the turbo does not produce boost climbing the grade, the 4 cylinder has the throttle open farther than the V6, operating in a higher percent of power and thus a higher efficiency region of the engine. Smaller engine beats larger in fuel mileage.

If the turbo engine goes into boost, and as a 2 time turbo owner, I can tell you that doesn’t happen very often at highway grades, the higher efficiency of the boosted engine due to the pulse charging (free exhaust energy used to drive the turbo) further improves the turbo engine’s efficiency compared to the V6. Being a 4 cylinder of smaller displacement, the engine also has less frictional losses than the V6. Finally. on-boost doesn’t mean the engine goes rich, it stays at 14.7:1 unless you ask for nearly full throttle but then the V6 won’t either.

All reasons why car makers are embracing turbo engines to improve fuel economy in the real world as well as the EPA cycles.

Replacing the spark plugs on a four cylinder engine takes a fraction of the time it takes compared to a V-6.

The cost differential depends on the car and what the job is of course. I already looked this up as an example in a prior thread. For a 2013 Kia timing chain job,

Want to dance? Pay the piper.

@Mustangman, please edit my name out of that quote. I know getting quotes to attribute correctly has been a problem here.

Originally you said maintenance costs, a timing chain is not maintenance. One out of a hundred new car buyers may keep a car long enough to need a timing chain replaced and in your rough estimate the difference is only about $200.

The cost to repair a V-6 engine can be much higher. Yesterday a customer came in complaining about an oil leak on an RX350, the labor to reseal the timing chain cover on the V-6 engine is 20.7 hours.

Maintenance, repair, either way a bill is presented to the owner of the car, most would consider that a downside if the bill is higher for the turbo. Which was of course the OP’s question.

Then why aren’t we seeing appreciable if any gains, real world, with the turbo engines?

It seems those most disappointed about the fuel economy of a modern turbocharged engine don’t own one.

I’m using Mustang material here because it has a nearly identical V6 model and Ford has been beaten up a bit on their real-world Ecoboost mpg numbers.

And real world fuel economy - tested against a V8 model but posting better numbers than the EPA ratings. 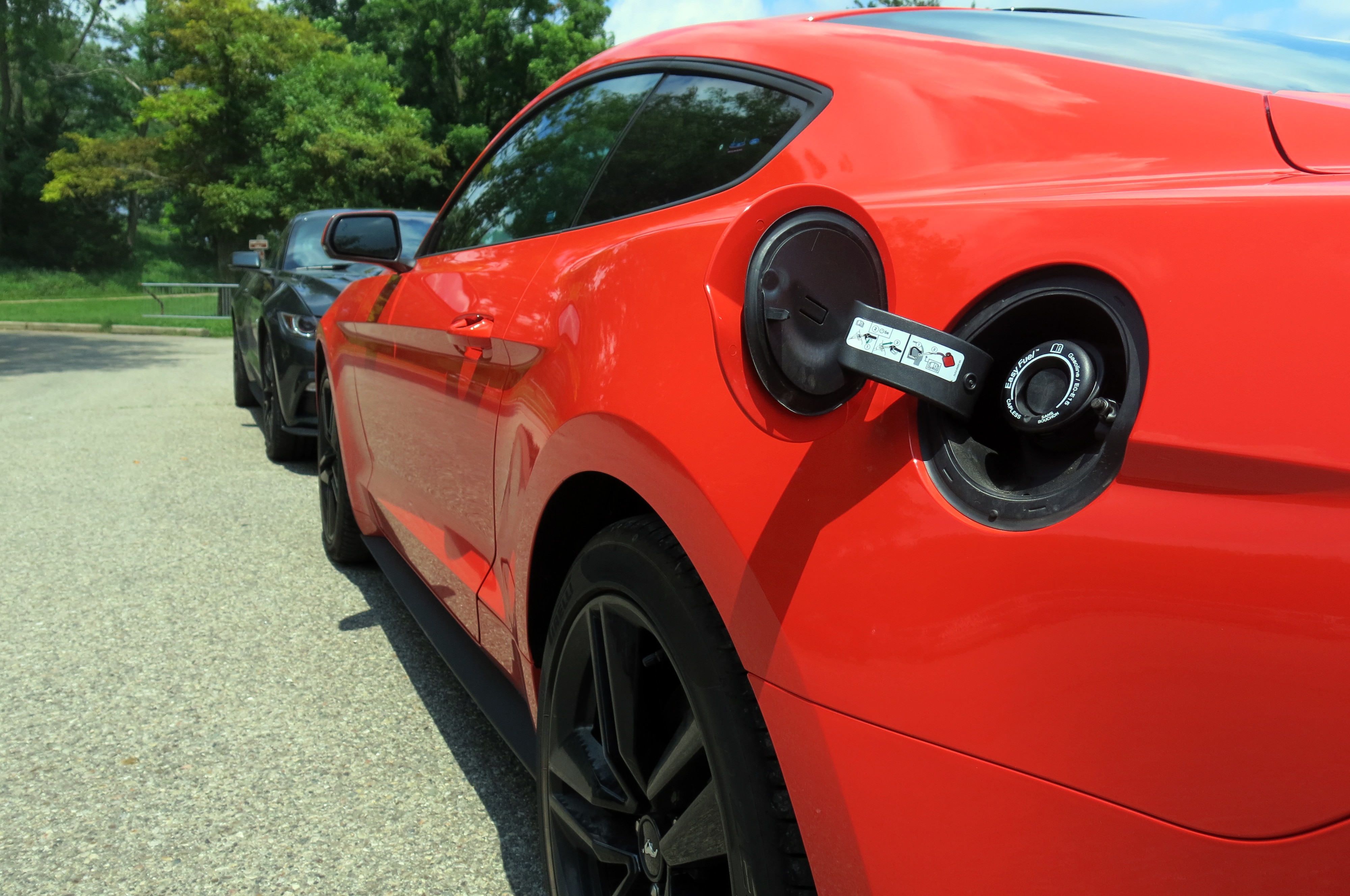 How much you really save compared to the GT. 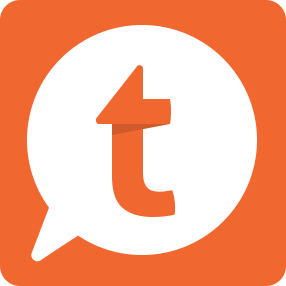 Done, sorry, I didn’t notice it when i posted

Fair enough. You’ve convinced me. I’ll admit to having been biased because we have a fleet of Escapes at work, half ecoboost, half normal, and the ecoboosts get worse mileage and aren’t any faster – but I’ll readily admit that this could very plausibly be because the Escape is a terrible vehicle in general.

Yeah, I don’t like the Escape very much either.

I’d suggest that maybe the drivers of the Ecoboost Escapes are relishing the turbo-rush a little too much. The boost comes on at low RPM and torque is a addictive. I have the same theory with the F150 buyers as I’ve read they aren’t getting the mpg’s they expected either.

If you look at the Car and Driver Mustang tests, they got 22 mpg with both the Ecoboost and the V6. This (higher EPA mpgs, similar real world numbers) is consistent with other tests of the Fusion with the Ecoboost. They came off pretty low compared to the Mazda 6 and the Camry.

True, but it’s C&D… I’d be a bit wary of using their mpg figures because of how the cars are driven while testing.

That’s why I included Automobile’ “Real World Fuel Economy” article since that was the goal of the article. Also the Forum members comments. Not all were positive but most were showing pretty good results. And I stayed with the Mustang because of the V6 and turbo 4 available in the same model and are tuned to nearly identical performance values. Comparing to a Mazda or Camry adds other variables. The new turbo 4 Accord and as you pointed out, the Ecoboost Fusion, would be good comparisons.

I don’t own one but suppose I’ll have to some day but still I’m not impressed comparing the 30 mpg estimate. I get 28-30 on both of my V6s with no turbo and plenty of power when I want it. I will say though that the cars I have used with a four seem to have sufficient power, except for that dead Jeep made in Italy. The GM seemed to be the best and you’d never know it was not a six.

On fueleconomy.gov the AT 3.7 Mustangs average reported numbers of about 26 mpg, the AT 2.3 Mustangs average about 25 mpg. Higher than CandD, but the same point - no advantage to the turbo.
And that Automobile article compared the 2.3 to the 5.0, not surprised it was better.

I remember when Ford switched the performance suspension from the 3.7 to the 2.3, and Car and Driver did their lap testing of multiple cars. The 2.3 was slower than the prior 3.7.