My 2012 Equinox is consuming engine oil around 1 qt for 1000 miles. Now I am seeing oil on ground too. Attaching a image of the oil on ground for last 2-3 months. Parking on street since it started messing garage floor. Do you think this is normal? If I approach GM dealer will they do something about it, considering there was a class action on this? The car just passed 100k miles. 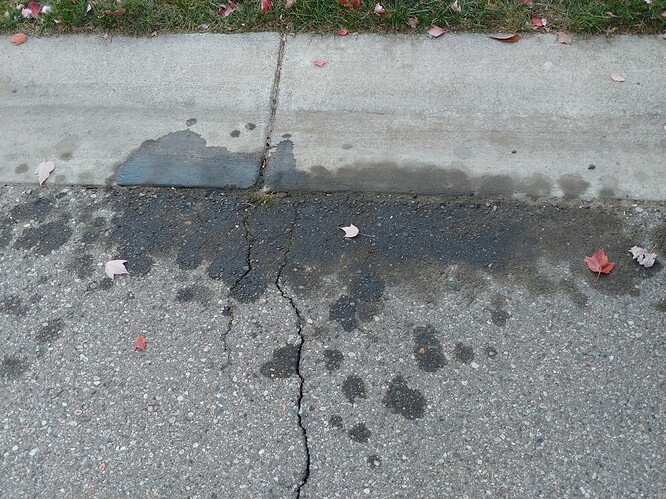 Do you think this is normal?

No, leaking is not normal

If I approach GM dealer will they do something about it

No, not on an 8 year old vehicle. And not for leaks.
As far as the bad piston rings that cause oil burning, not leaking, the class action lawsuit has been settled and for your vehicle this is the repair authorized;

Which means your car is past the settlement date. See the article linked. 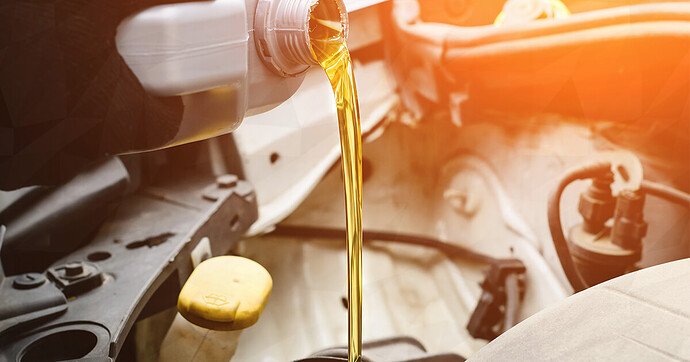 A quart in 1k isn’t that bad for a vehicle with 100k but the leak is troublesome. Have it looked at to determine the source of the leak and the approximate repair cost. At that point you can decide if it’s worthwhile to fix it as opposed to replacing it.

If you can chase down the leak, get that fixed.

If the engine is burning a quart of oil every 1000 miles…oil is pretty cheap compared to an engine rebuild or replacement. I’m talking like quarts of jugs of SuperTech oil from Walmart.

If you can get the outside leak fixed, I’d just keep the oil topped off regularly and let it ride.

Parking on street since it started messing garage floor.

I don’t think it’s very nice that you make everyone look at your mess so that you can keep your garage floor clean. Sending oil into the nearest storm drain is also not a very nice thing to do to the environment. Put your car back in the garage and put a drip tray under it.

Parking on street since it started messing garage floor.

I’ll bet cleaning the garage floor will be cheaper than the fine you get from the EPA for willfully and purposely disposing of a hazardous material in an improper manner. 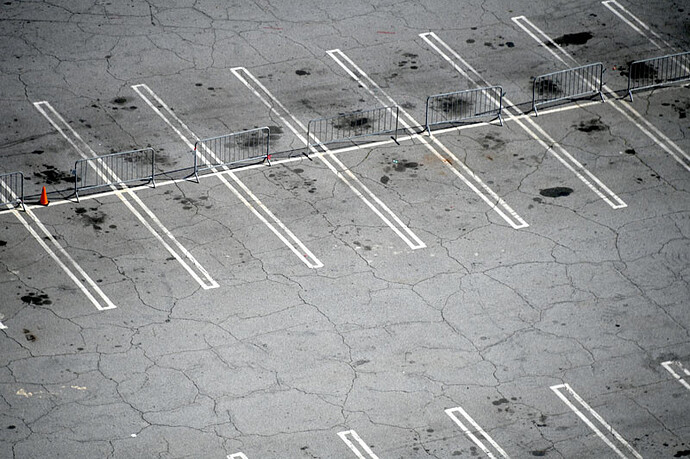 I’ve yet to hear the EPA giving out fines for cars that leak oil on the pavement.

I’ve yet to hear the EPA giving out fines for cars that leak oil on the pavement.

Maybe not the EPA, but most major cities have an ordinance against cars leaking oil on public streets

I would do the same as the OP. What do I care what the asphalt street in front of my house looks like?

Is it the 4 cyl motor or v6. Pic shows curbside so I figure it’s front side crank seal? Maybe oil pan if car leans towards curb.

Thanks. It is curbside. Adding another image. It shows the belt and coil covered in oil and the bottom frame too. Any idea where the leak might be? 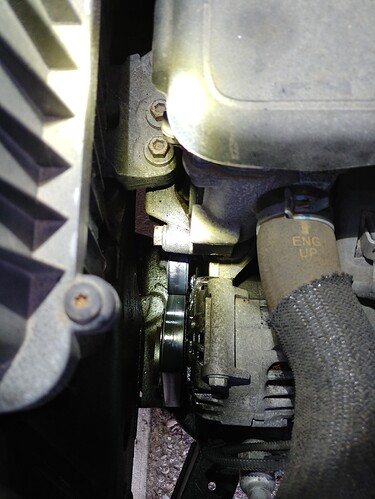 Take it to dealer. They love to play up the major issues. Tell them you might trade it and see what they say. Probably need a new crank. Might be serious.