2009 Honda Accord Sdn - Which new hybrid

Most cars are only as reliable as the owner who takes care of them. Had a women that I used to work with and didn’t know she was supposed to get the oil changed. She waited 40K to do the change. She bought a new vehicle shortly after.

Well, if you’re saying owner satisfaction depends somewhat on owner maintenance, who could disagree? I don’t.

Your comment got me to research the shiftless drive of the Honda hybrid. Thanks!

No hybrid experience, but I’d be inclinded to bet on the Camry hybrid over the others, just b/c the Toyota Prius seems to be the gold standard against which all other hybrids and judged, and Toyota seems to have figured out how to design them and been making them successfully for years.

As posted above, I don’t see the hybrid being head and heels above the conventional base car for your ap plication. I’d go with the non-hybrid myself, simply b/c it is easier to find somebody who can service them, parts are available and less inexpensive than the hybrid version. And there’s no question you’ll be facing eventually with any hybrid about what to do when the hybrid battery starts to fail.

A report on the early generation of Prius said that at 200,000 miles most of the hybrid batteries were at about 90% of initial capacity. Prius, Camry, and Avalon use basically the same system with some adjustments of scale.

I’d go with a Toyota hybrid, previous Honda hybrids have had lots of issues with batteries and charging systems. The may have it figured out, but I wouldn’t roll those dice.

The new Toyota Corolla has a hybrid model. Toyota has earned a solid reputation for their hybrids. I am a Honda fan, but leery of the long term durability of their hybrids.

There are many Toyota hybrids in use as taxis, especially on the West coast. Battery life seems to be about 300,000 miles in this service. Few problems are reported with Toyota Hybrids. Our family doctor had had a Highlander Hybrid for 10 years now and says it’s running perfectly.

Like you, I don’t really trust other Hybrids, especially Fords.

Toyota uses both, for various reasons. 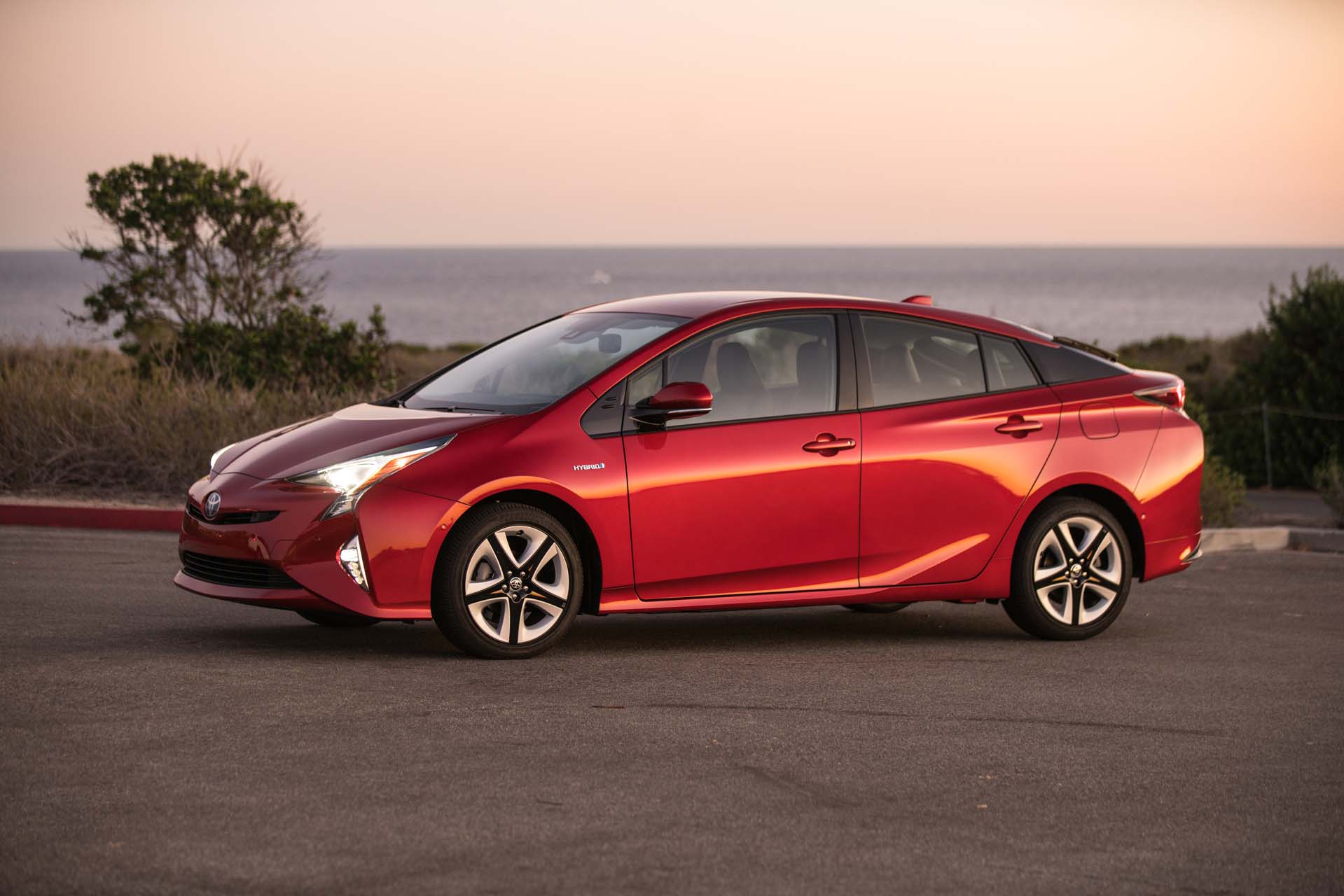 Lithium-ion vs. nickel-metal hydride: Toyota still likes both for its hybrids

Toyota continues to stay the course with nickel-metal hydride battery cells for many of its hybrid vehicles, even though most other hybrid vehicles from other brands have moved on to using lithium-ion cells exclusively. According to Prius chief...

Driving a small car 60 miles each way daily is exhausting compared to the midsize equivalent that manages slightly less MPG. Been there and done that. Still regret buying loaded Civic vs base accord and driving that 275k over 9 years. Misery!

Auto builders that got into hybrid manufacturing later used Li-ion batteries because they were state of the art at the time. I imagine Toyota would use newer technology if they needed to.

current 2019 Camry Hybrid comes with Li-ion in base trim (returning 50+ MPG) and old NiMH battery in other trims (stuck in mid-40s MPG), so indeed they are exploring Li-ion