My car started making a popping sound around the radiator and I saw that the expansion coolant tank was bubbling over. I noticed it wasn’t tightened on all the way from a friend messing with it without my knowledge. I was hoping that it was just some air in the system but I took it to the shop and they said it needed a water pump and thermostat. Quoted me $2400 because the water pump is internal and driven by the timing chain so it needed a lot of labor hours to fix and I can’t afford it as it’s about what the car itself is worth.
The mechanic who looked at it before he did anything he called and told me that the engine was completely dry of coolant and asked if I authorized him to put coolant in it, so I agreed. And it actually ran for a couple of days without overheating after I left the shop. I know he couldn’t have added it to the expansion tank because nothing will flow out of it into the radiator and engine. So I am just wondering where he possibly put the coolant directly into the engine? It’s a closed coolant system with pressurized expansion tank, and there is no cap for the radiator to add there. I am just thinking that I could just add coolant however he did and take short trips until I can get another car or something figured out with this one. I attached a picture of the engine, so I am just wondering where I would be able to add coolant directly like the mechanic did to be able to just drive around short trips? 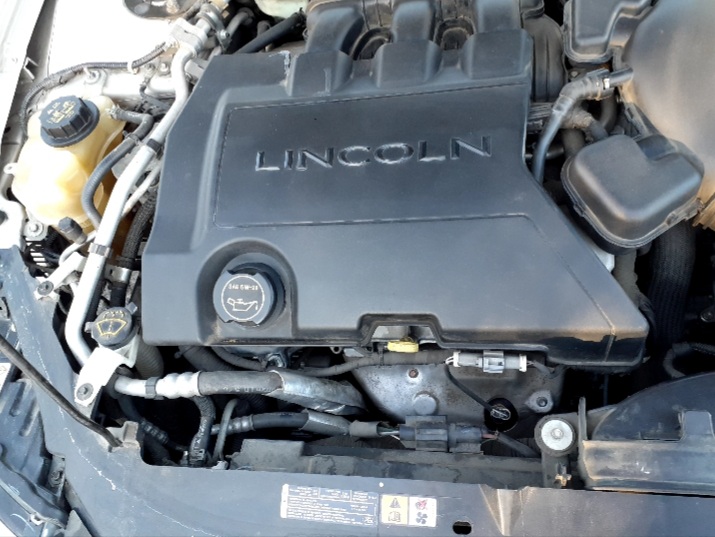 Remove the bolts or screws holding down the evpansion than and raise it as high as it will go Then coolant poured into it will flow into the radiator. If the tank won’t raise, Jack up that side of the car.

At normal operating temperatures the coolant will boil away if the cap is loose, this may not have damaged the water pump, it may have been leaking before but went unchecked until now.

Quoted me $2400 because the water pump is internal and driven by the timing chain so it needed a lot of labor hours to fix and I can’t afford it as it’s about what the car itself is worth.

Either you can afford the repair, or you can’t afford to keep driving the car. Whatever the Blue Book says the car is worth is immaterial. If you aren’t willing to pay what it costs to fix it properly, I’d suggest selling it as a “mechanic special” while it still runs. Otherwise, your feeble attempts to add water or coolant are unlikely to keep the car running for more than a couple weeks at best, and then the engine will have warped heads and never run again.

BTW, unless someone is planning to give you a car for free, it’s not clear that you can do better for less money.