2 months ago I started a paper route and when I was getting my oil changed a lil over a month ago they’d told me I needed new brakes. So while getting both front brakes changed I was shown how both front ball joints were broken. Unable to afford new ones I’ve still been doing daily routes and all and am planning a week long trip to the lake next week and am wondering how important or dangerous it would be to drive an hour to the lake and pulling a jet ski?? I know it probably sounds like a stupid question to car smart people but I’m a newly single female having to learn so I don’t get screwed with mechanics. Any other advice on doing paper routes and what it does to a vehicle is greatly appreciated and the vehicle is a 2005 Chevy Trailblazer with almost 135,000 bought brand new. Thanks in advance for responding!!

Ball joints?? Or stabilizer links? Stabilizer links are cheap and easy to replace. They usually get replaced because they are knocking.

Ball joints a bit more difficult and expensive to replace but they are critical parts. Especially the lower ones. If they fail, very bad things can happen. It does’t matter if you are driving or towing, bad ball joints are dangerous.

Take it to another mechanic and get a second opinion - an independent shop, not a chain like Firestone or Pep Boys. 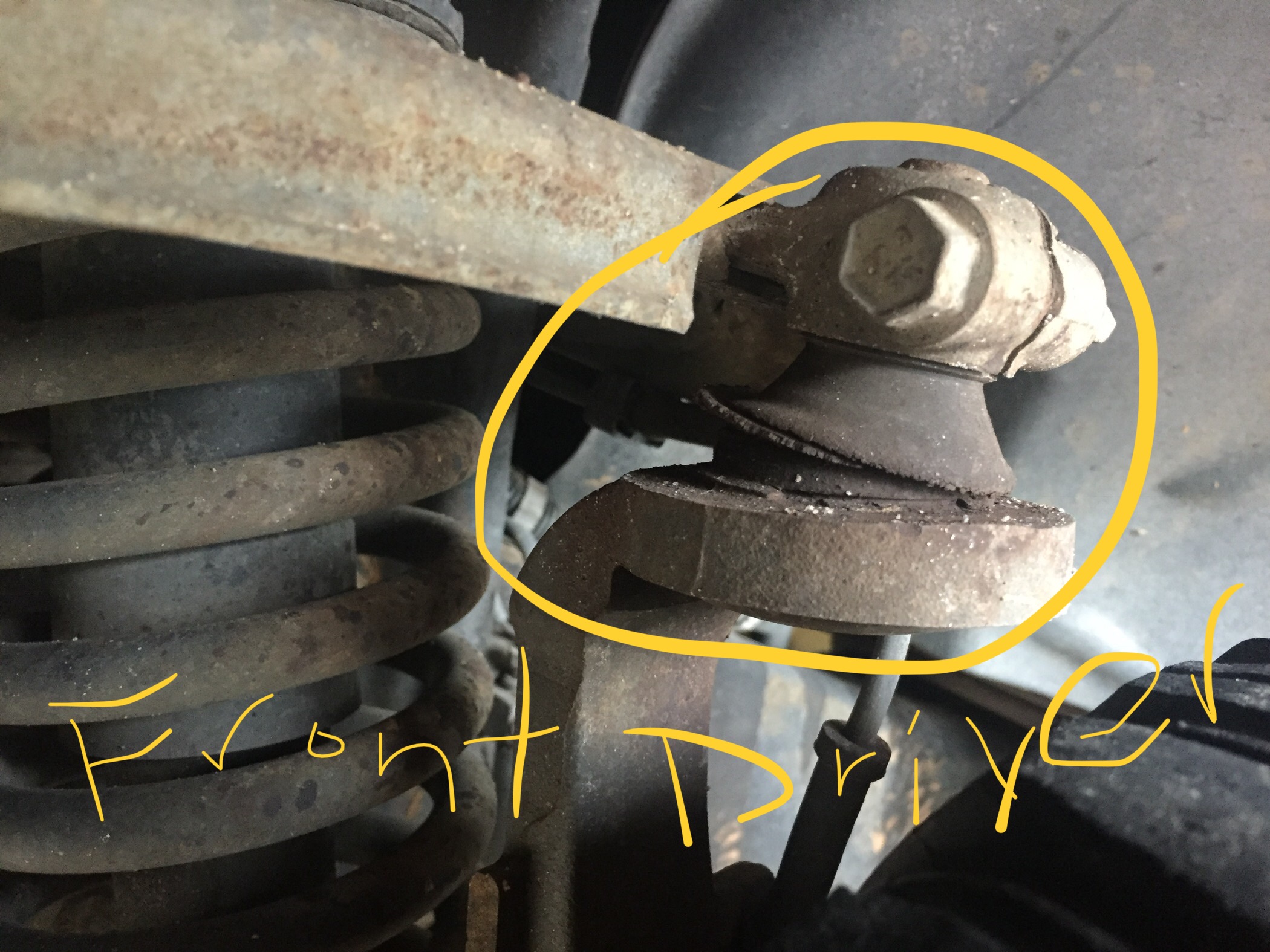 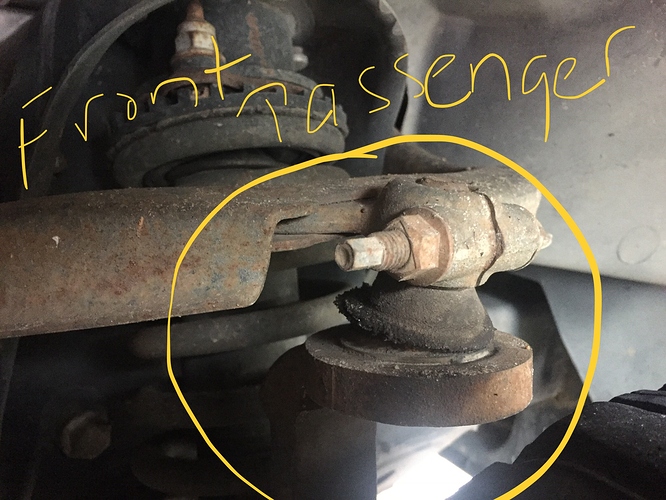 Does that help and thank you so much for your quick response!!

That is an upper ball joint. Not so serious. You are probably OK but get a second opinion!

Upper ball joints on this vehicle are not load-bearing

But if they are bad, I’m wondering what condition the lower ball joints, which ARE load-bearing, are in

I wouldn’t be surprised if they’re in bad shape, at 13 years old

If/when you get a second opinion, request that the mechanic thoroughly check out ALL of the ball joints