Lately my 2004 Chevrolet Cavalier will overflow gas when filling up completely. It does not make a difference where or what type of pump is used. The auto shut off on the pump clicks and stops the gas. Then 1-2 seconds later gas spewes out of the filler hole. Putting about a half gallon or more of gas on the car and on the ground. What changed and how to fix it? The GM dealership doesn’t know and neither do other shops. Here’s a video: https://youtu.be/g1cnhtQqt50

Try filling it up while holding the nozzle WITH YOUR HAND. When you feel the click, stop and withdraw the nozzle.

If there is no spewing back, it is the fault of the nozzle mechanism. I usually do not recommend your method of filling the tank.

Been there, sure there is probably a fix, but I know how many gallons approx I need and run it on slow for the last couple of gallons.

If you normally top off the tank…stop. I may go to the next dime, but you shouldn’t try getting that extra 48cents worth in the tank.

Find the charcoal canister and remove the vent hose and leave it loose.
Some have said that they have had luck drying out a saturated canister by removing it and letting it sit in the sun for a few days for the raw gas to evaporate. If that doesn’t work, you will need a new canister.
Once the canister is replaced, reconnect the hose and you should be good to go.

@yosemite I never overfilled the car, started having the problem some stations 60k ago, but went to practice as stated above and never any problem.

There’s a restriction in the Onboard Refueling Vapor Recovery in the EVAP system.

If there’s a restriction in this system, and pump nozzle shuts off, pressure can build in the gas tank causing gas to spew out the filler neck.

And don’t be surprised if you’re told a spider laid egg sacs in the EVAP system causing the problem. 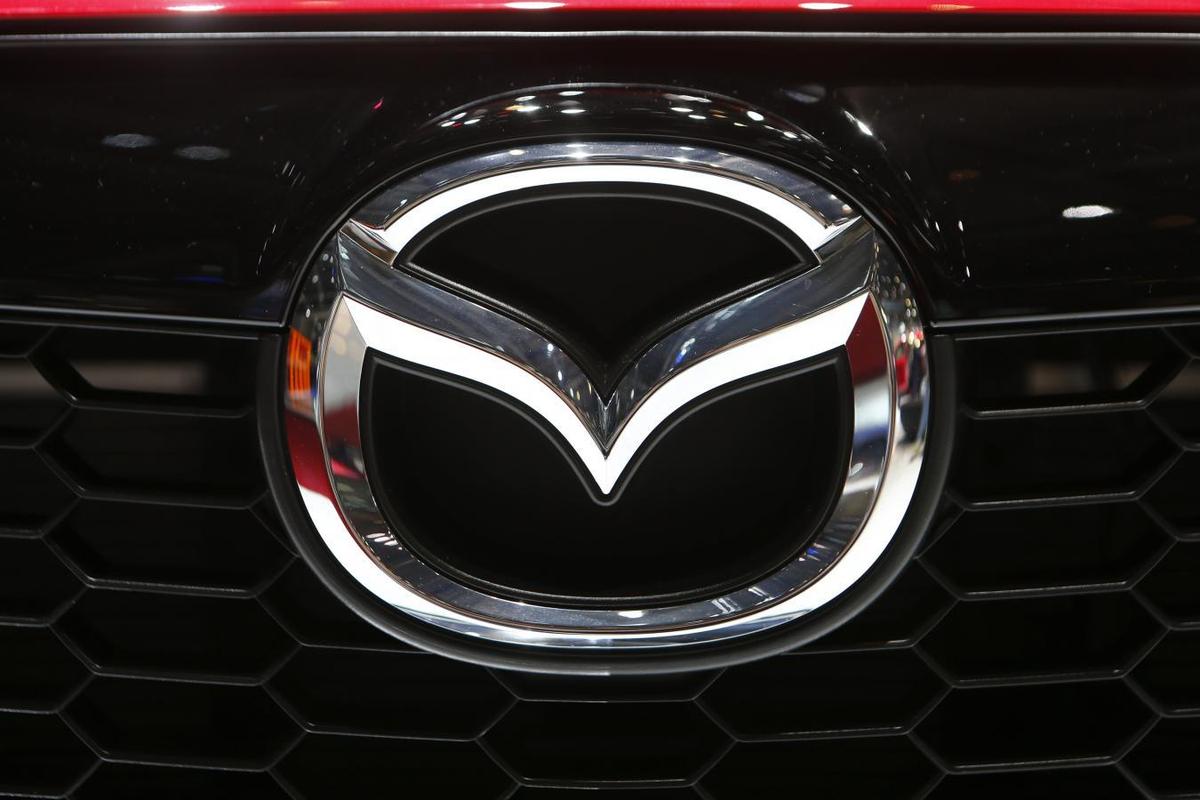 For the second time in three years, Mazda Motor Corp has issued a recall for Mazda6 sedans in North America because of a spider that likes the smell of gasoline and weaves a web that blocks a vent in the engine.

Sorry @Barkydog, I was referring to the OP.

I had only one that spewed gas back and that was so long ago, and the above post cleared up the problem.

To @Joel.954, I forgot to mention that if you have air, you can push air back through that hose at the canister, in case it’s plugged. Only do this if you can turn the pressure down to only a few PSI. I’m not sure if higher pressure could damage anything.

I have had vehicles that were particular about filling.
One station that I frequent has a slight pitch to the lot to direct the rain. I had a Ranger that if I’d be parked on that downhill direction, the pump would always keep shutting off. Parked the other way and I had no problems. Funny it was just a very slight slope.

I do run into the station, where I just cannot seem to keep the pump from clicking off. I pay for my few dollars and head to another station and have no problem there.

"when filling up completely"
Are you topping off the tank? If you are, stop. If the level goes beyond the diaphragmatic vent line valve that’s there to allow the fuel tank vapors to pass through the charcoal bed when you’re filling up before venting next to the fill tube, the gas has nowhere to go but back up the fill pipe. And if you repeatedly top off, you’ll saturate the charcoal and plug the vent line. That too can force the gas back up through the fill pipe. If you have been topping off, you’ve damaged your EVAP system. You’ll need to have it looked at and maybe need a new charcoal canister.

Yosemite, just as an FYI, I very recently discovered another cause for nozzles that keep shutting off. My local station put on new rubber “bellows” made like small toilet plunger ends. On one of the nozzles it’s clamped a bit too far back and doesn’t seal at all. Apparently the overflow protection system detects that as a full tank. I had to physically hold the “bellows” against the fill pipe surround to get the pump to fill the tank. As long as I did that, it worked normally. I was 3/4 empty, so I knew it was the nozzle and not me. I’ve never had a problem before or since, but I did want to point that incident out, as it might answer some of the “can’t fill the tank” posts we get.

Thanks @The same mountainbike, you explained it better then I did.

I personally have not had a problem for years, the old Rangers Tranny gave up and I switched to Dakota’s ten years back.

All explanations are good ones. One never knows which the OP will best understand.
But I also might have been wrong. It was only a description of one likely possibility.
I liked the simplicity of Tester’s description, except that the air is vented to a port in the fill pipe surround to be recaptured. The D.O.T. restrictions for the release of hydrocarbons into the atmosphere are so strict that manufacturers must concern themselves with the smallest of details to attempt absolute zero hydrocarbon release from the EVAP system.