I’ve got a 2003 Impala 3.4L. The car just stops while driving, it would originally start up again right after. Now it won’t start, I turn the key to crank it and I only get one click. All the lights, windows and radio work.

I’ve cleaned the ground connection from the negative terminal on the battery.
Tried to jump start it and only got the one click, no crank.
Tapped the starter.

I’m not sure what would cause this or how to fix it. Any help would be greatly appreciated as I would rather try and fix it myself to save some money.

A faulty ignition switch could cause that. If I had that problem myself, I’d measure the voltages at the starter motor when it was clicking. With the key in start both the B & S terminals should measure above 10.5 volts. Terminal to starter case. If the B tests ok, but the S is low, indicative of an ignition switch problem.

You want to remove the positive side mount terminal and check for corrosion. 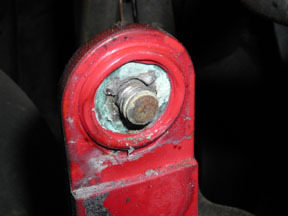 Then you want to check the bolt. 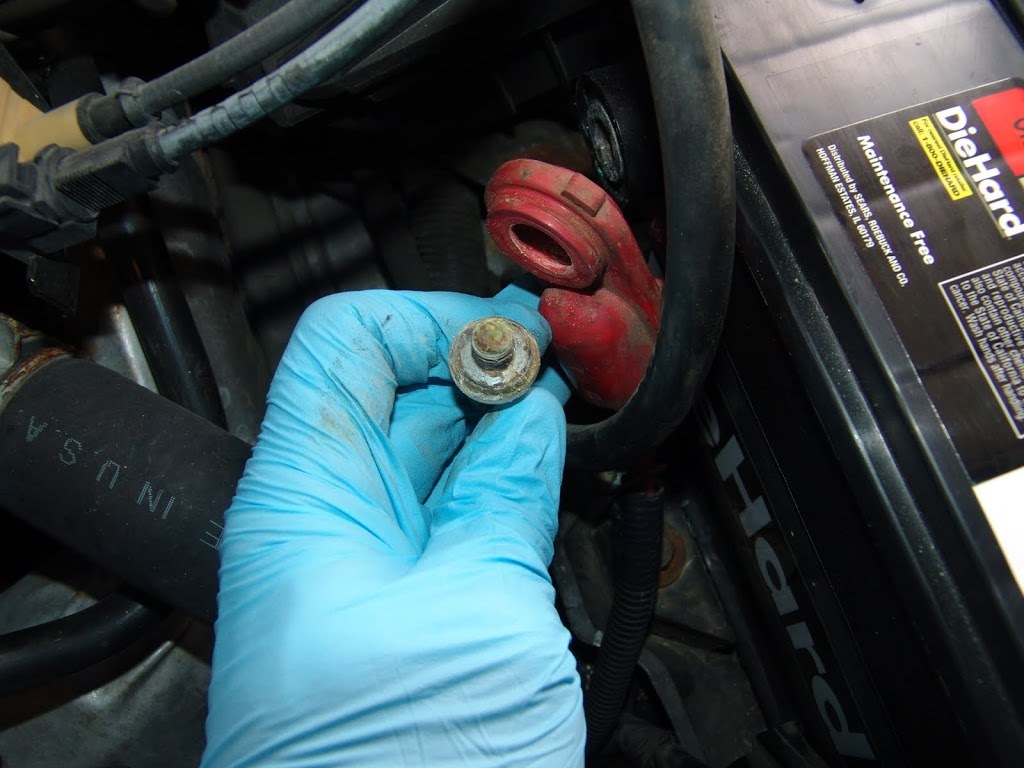 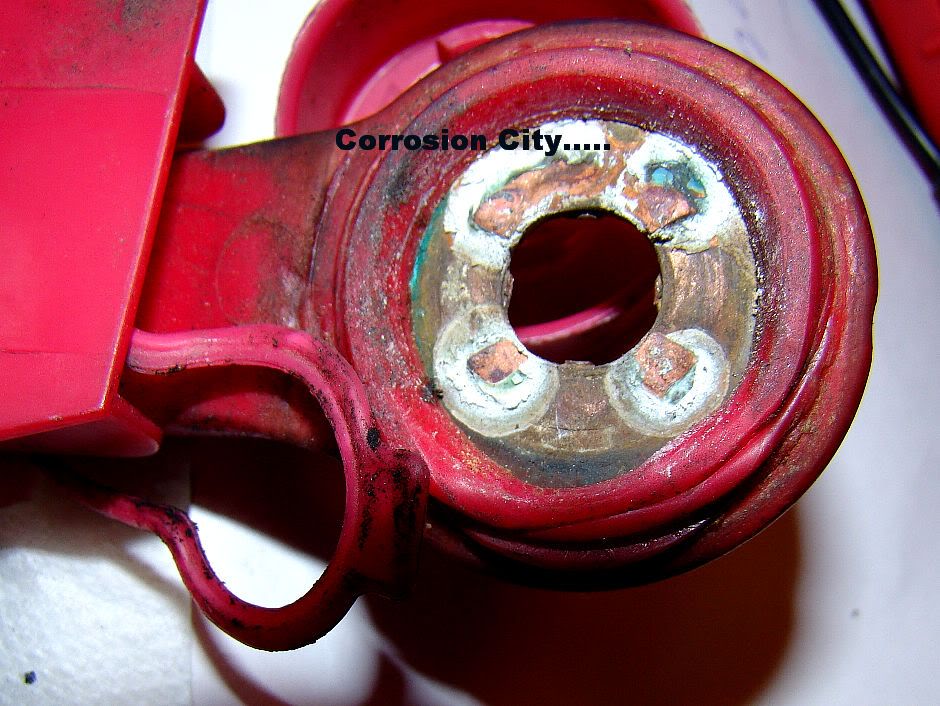 Why would you just clean the negative terminal and not the positive too???

Those side terminals are notorious for corroding and you cannot inspect visually, without disconnecting the battery.

I’ll be checking all the terminals again, I am getting a multimeter tomorrow so I can test some more stuff.

I forgot to mention that when my car started and worked I would lose power going up hills. I’d put my foot down on the accelerator and it would take longer then normal to get anything from the engine.

Will check the starter and ignition switch tomorrow. Its getting dark out. What is the best way to check them?

George_San_Josee1 if you could give a little more detail on how to check the ignition switch I would be very greatful.

Recharge the battery, it is dead. Next test the charging system, that is probably why the battery is discharged.

If I tried to jump start it and nothing happened would it be a bad battery? A friend has the same car as me so I’ll see if I can swap batteries over to check.

The reason why a jump start may not have worked, is that the terminals may not be making a good enough contact. You can buy the replacement bolts for those side post batteries. I would also invest in a small “cup wire wheel” for a drill… that you can clean up those terminals to get a better connection. As in @Tester s
picture…you could polish those up to again make a good connection.

If and when you get it running, you can test the output of the charging system. You should have 12.5 to 13 volts at the battery with the ignition off, and 14 to 14.5 volts with the engine running. If you do not get the higher voltage with the engine running you go to the next test
Pull back the rubber boot that covers the charging terminal on the back of the alternator, start the car and check the voltage at that terminal, if you have 14 to 14.5 volts there and not at the battery…the charging wire cable at that terminal is bad. This is a fusible link, meaning that somewhere in that wire it is made to burn thru like a fuse. You can get a fusible link at any auto parts, but you will have to crimp this onto new wire to replace the old one.

When you see that much corrosion on a GM side mount battery terminal, that corrosion has probably leeched down to where the terminals are crimped onto the cables. Which creates a poor connection

So cleaning the terminal fixes nothing.