16 year old car with transmission problems ! Go ahead and try it , what can it hurt . And what is the deal with the bold print.

thanks the car has only 64,000 original miles on it with a fluid change at 30,000 miles and the fluid is cherry red with no burnt smell.

I’ve got a 2005 Lesabre with 165k or so miles. It has intermittently shifted hard since around 50k miles. I have noticed the transmission will slip a bit during a gear shift. There will be a longer than normal delay in engaging the next gear. After that slippage, the transmission begins to shift hard (quick, abrupt shifts) between each gear. It will continue to shift hard until you turn the engine off and restart the car. Then it will shift fine until the next slippage, then back to the shift kit feeling hard shifts. I believe what is happening is the computer causes the quick, firm shifts after it detects the longer than expected engagement between gears (slippage) by raising the transmission line pressure. The hard shifts are actually protecting the clutches, since there will be much less slipping. So, the root of the problem in my case is the initial slippage / delayed gear engagement. This slippage, I’m 99% sure, is caused by a pressure control solenoid inside the transmission. I considered replacing it, but I learned that access to the solenoid isn’t remotely easy. So, I’ve adjusted my driving a bit. I try to take it easy on the car, especially around town / stop and go traffic where you’re shifting between gears repeatedly. So far, the transmission seems to be holding up fine for the last 100k miles, although I’m sure the slippage isn’t good for the clutches. Your issue may be different, but I’ve read that a faulty pressure control solenoid is pretty common on those transmissions.

I have the similar problem , I do a long run on the highway then to back roads slower traffic it starts to shift hard low to 2nd gear automatic , I think its do to gunk in the bottom pan, so I have been draining a qt out and adding a new qt of fluid once a month . and now after 2 months it already is getting better. maybe u could also try a qt of Lucas fix it but make sure you fluid level is on the mark.

I’ve changed the fluid, and I initially thought it helped. But, it was just a placebo effect for me. Trans kept doing it.

I’m a little scared of the Lucas trans additive. I used one of their ATF additives years ago when doing a routine trans service. It was thick as molasses, and my trans burnt up several thousand miles later. May have been unrelated, but the high viscosity scares me a bit.

I’ll just ride it out, I suppose. My goal for the car is 200k miles or so. I don’t plan to keep it forever anyway.

But the symptoms sound exactly the same. Post back in a while and report how the Lucas and/or fluid changes affect the issue. If it winds up working for you, I may give it a shot!

Transmission shops are often able to measure the fluid pressures at certain test ports. That sort of test might provide a clue to what’s happening. I wouldn’t use an additive. I’d just get the problem properly diagnosed, and if it needs a rebuild – which I expect is the case – schedule it.

No rebuilds for me, George. Once the trans goes out (which I’m certain will be what fails first between the trans and the nigh indestructible 3800 V6), the car will go to work with me one final time. If ya know what I mean (hint: my username is a clue). Haha

Thanks scrapyard
Im still going with the draining and adding a new qt every month because it is getting better,
If it should change and get worse then Ill try the Lucas . Im also looking to get 200K or close to it with the 3800 V6 what an engine no timing belt ,a good chain… I gave up on car dealer mechanics, I have found cigarette buts to candy wrappers in the bottom of my engine they dont give a crap.

They are good engines for sure. One of the auto salvage guys I worked with once told me in passing that the 3.8 liter engines weren’t worth much as a used engine. His theory was that there wasn’t much demand for them since they didn’t need to be replaced often lol.

Same happened to my 03 Buick Park Avenue. $450 and a few hours at the transmission shop fixed it up right. Scrapyard_John is correct, it is the pressure control solenoid that needs replacement. Not an easy DIY project. When the computer detects a slightly longer shift, it commands maximum pressure to save the clutches. Restarting the car clears the fault until it detects it again. You’ll have a code set in the computer, but it doesn’t turn on the CEL because it isn’t emissions related. Get the code read and search it online. Common problem and my shop knew what it was without discussion. Trans works great now.

thanks for the heads up on ford

thanks 4 your input on that Lucas , I have read that Lucas buys you time before a real tear-down or replacement how ever I believe get as much 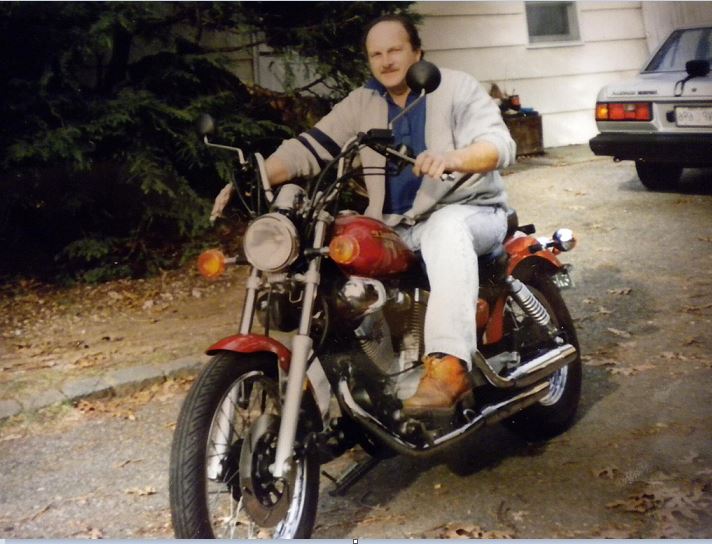 Sorry I missed your message, I just didn’t see it. But I agree get as much out of a 99 as possible and then decide if you want to fix our junk. But an update to the problem is after the trans flush and the addition of Lucas the bumping has all but dissipated and when it does it’s very very mild hardly noticeable. So I think in the fall I’ll change it again and put another can of Lucas in it.

I should have said transmission drain and filter replacement, not flush I did not flush the transmission I change the filter in the fluid just to clarify

*JAFEPF r u still driving the car? well I think when your at the end of the cars usage its time for the junk yard. i once had a Toyota cam ray with a leaky tranny bad came out as fast as you put it in so I had to let it go for $200.00 I was surprised they guy wanted it so bad he said he has a good tranny for it at home so he bought it. *

Yep, the car runs good engine wise. I’ll get as much as I can out of it though I have a friend that has a good tranny we could throw that in if it goes bad. But I’ll make that decision when it lets me down