Yes, they can go 200K. Change the oil regularly!

I had a cylinder #5 miss fire for the longest time.

I put a new wires and plugs still had misfire, then one day it just started running good?

Get Outlook for Androidhttps://aka.ms/ghei36 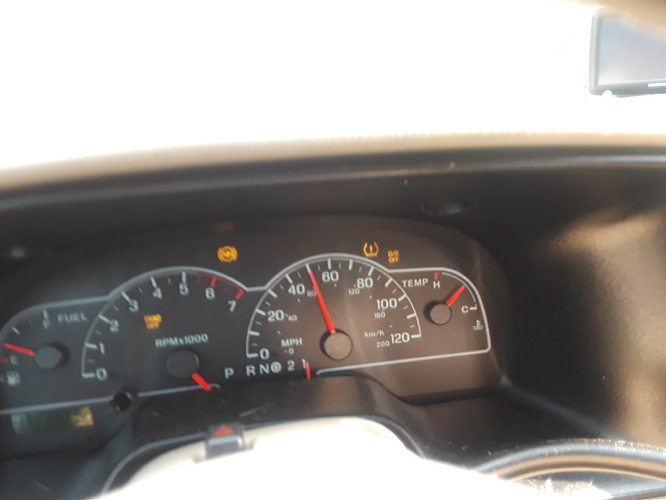 I had a cylinder #5 miss fire for the longest time.

I put a new wires and plugs still had misfire, then one day it just started running good?

All these lights and engine lights are on, my mechanic has diagnosed and checked numerous times and reset.

He’ll keep coming back on but the van is running fine I don’t know if there’s just a short somewhere or what but everything works it’s a mystery but I love my 2002 Ford Windstar.

Get Outlook for Androidhttps://aka.ms/ghei36 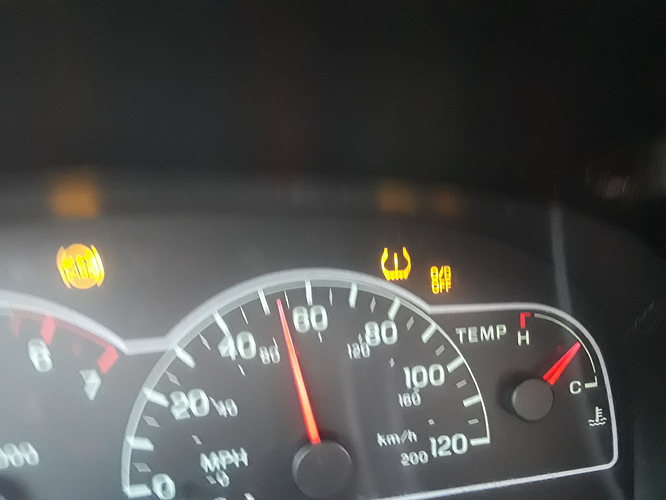 must be troll time
i see the problem. the tach is broke. or you are being towed at 53mph?
in 1st gear? you have a funny van
at least engine temp is good

The Ford 3.8L was known to have chronic head gasket problems. Though the later split-port 3.8L (1996 and later on the Windstar) didn’t have quite the appetite for head gaskets that the earlier single port versions did. Our family went through a litany of Windstars, and all but the last one had either (and often both) headgasket or transmission failures. All but the 1995.5 were company cars (leases) and were turned back in at 100k. My dad was in sales, and put about 45k a year on his company cars. 90% of these miles were highway miles.

After that the company my dad worked for started leasing Japanese minivans, Siennas and Odysseys. Dad ended up with a 2007 Odyssey, it was superior the Windstar/Freestar in every way.

I’m not sure what the question is OP. The car’s running fine, right? No problems?