My car overheated because the Thermostat failed.
Can you answer some questions?

The overheating caused one of two plastic bypass pipes to split.
They have been replaced with aluminum pipes.
What is now the weak point[s]?

The engine was hot at 268°, it would die but would restart.
What made the engine quit?
What allowed the engine to restart?

Note: I did mange to drive to my mechanic: a distance of 3.3 miles?
My mechanic was concerned about the engine but it was OK.
My brother says using Marvel Mystery oil helps protect engine at high heat - any info on this?

No additive will protect an engine from damage when it overheats . As for thermostat failure , they have always failed both ways , open or closed . The mechanic seems to think your engine may be OK so just drive on and the next time a vehicle over heats just stop and don’t drive it.

Thermostats can fail open, closed, or anything in between.

Unless a Fail-Safe thermostat is installed.

When I was young, Thermostats failed in the open position thus the engine would run cold

Thermostat in my 1976 Chevy Nova failed closed, while on the highway.

Now I change the thermostat and radiator cap every other coolant change.
That was 4 years back in the day, now 10.

My car overheated because the Thermostat failed.

You may have that backwards. Overheating an engine can damage the thermostat and it may not open when hot. The plastic plumbing may have failed first.

As far as I know most or all thermostats back in the day failed in the closed position although it is possible for them to fail in the open position.
They are NOT designed to put your engine at risk.

Engine temps at 268 degrees, dying and not restarting, splitting a bypass pipe, and so on would have me wondering about the engine condition. You did not state how your mechanic determined things were fine.

I would strongly suggest you keep an eye on oil consumption for a while. Severe overheating can often seize piston rings, score cylinder walls, or remove the temper from the rings; all of which can cause oil consumption.

As for Marvel Mystery Oil, I’d take that with a grain of salt. It is not going to save an engine that is severely overheating.

I have had one thermostat failure in a long lifetime of driving. I have never proactively replaced a thermostat.

Of course I live in a area where cars die of rust, usually in less that 15 years even today. I worked with a guy who lived and worked in Buffalo and seldom left the city. His 52 Chevy died of rust after 8 years with 21000 miles on it.

Well the reason why thermostats close and open is because your engine performs best at operating temperature so when your thermostat is closed, it allows the fluid to sit in the engine block and warm up. Its best to use one if its winter but you can actually just take it out in the summer if you really want to. For combatting overheating, I use redline water wetter and it works fine. Protects against corrosion and rust too!

but you can actually just take it out in the summer if you really want to. 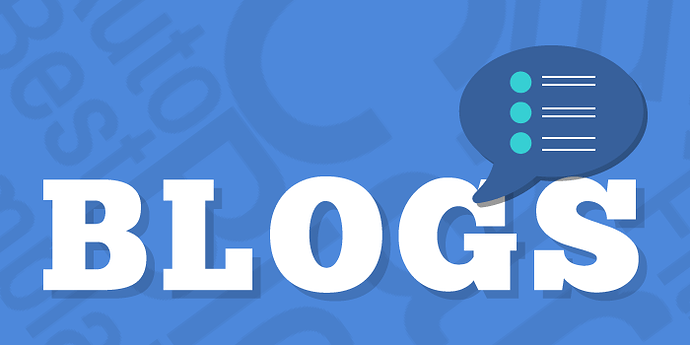 You should never, ever remove the thermostat.