I have 1997 Ford transit van ,2 liter 4 cylinder Petrol (gas) engine manual transmission. I have had the fuel pump replaced twice within 8 months. I was told I had a faulty new pump, but within 4 weeks the fault reappeared.
Intermittent failure to start which can be overcome by hitting the fuel tank near the fuel pump. Then it will start and always keeps running once it starts. Has anyone experienced this before? I have had 2 mechanics and an auto electrician work on it so far. It still does it. I really doubt that both new pumps were faulty. Something else must wrong. 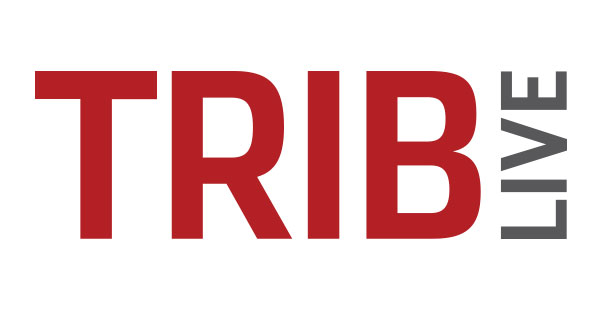 Question: I have a 2005 Ford F-150 with a 5.4-liter V-8 engine with slightly more than 97,000 miles. Recently, the truck has experienced intermittent losses of power. The check engine light hasn't come on, but a gauge did indicate low fuel pressure....

Hey thanks I will check it out. I have a connection to the outside of the
fuel tank that I think connects the to pump inside it could the connector
described.