It is possible that the caps that are vented to outside air are for systems that use DOT 5 fluid.

Modern cars do not, as a rule, use dot 5. It can’t be used, for instance, in anything with ABS because silicon brake fluid absorbs air, and air is what you want to try to keep out of the ABS module.

I hear some of the antique/show car guys run it in their systems, but most of the cars you’d see on a daily basis with vented caps aren’t gonna be running dot 5… At least, not from the factory.

The only DOT 5 fills from the factory used to be Harley Davidson motorcycles.

Now DOT 5.1 is a different story. Glycol based, not silicone based. Just a higher wet boiling point than DOT 3 and 4.

caps that are vented to outside air are for systems that use DOT 5 fluid. It doesn’t absorb water like DOT3 or 4. Just speculation.

The brake master cylinder cap on my dot-3 truck is vented, but it has a rubber diaphrgm underneath. 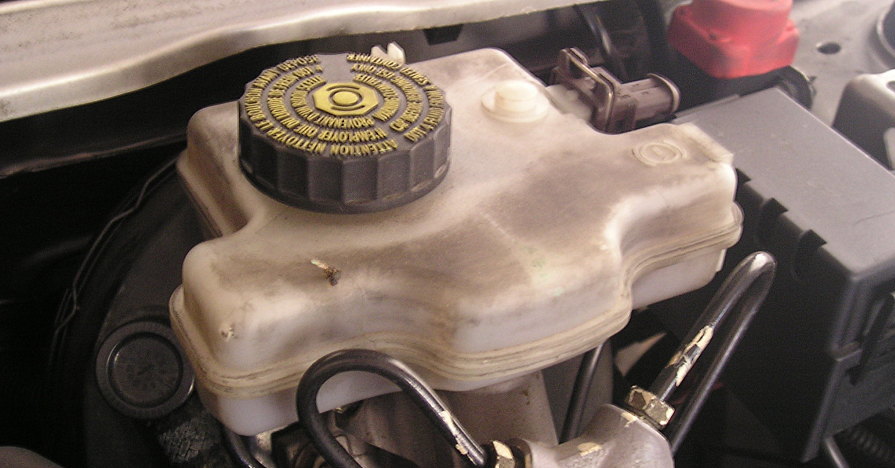 Understanding brake fluid shelf life can make a big difference in your vehicle's performance on the road.