*had a 2001 sonata * one line let go in the driveway thank god, so a year later the other side let go, had it replaced and never had a problem after that ,mechanics only did what they had to to get me going again . Had the same thing happened on a 2003 Buick lesabre and never had a problem 3 years still goin strong hard peddle like new. I never had these kind of rust out problems with the older 1956 ford and Plymouths, and the lines were much heavier and thicker. 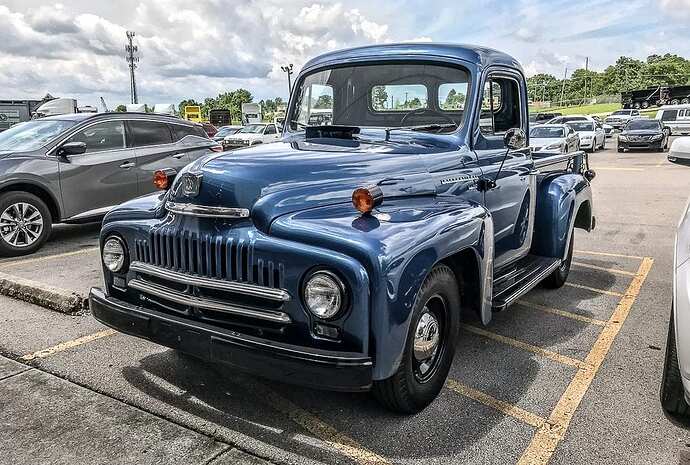 Reviving a 6 year old post?I don’t think the OP is still around to comment.

It’s great that you never blew a brake line on a 1956 vehicle with the approximate braking force of a BMX bike, but as with most “cars were better in the old days” assertions, yours requires a very deep rose tint on one’s glasses to see your point.

I blew a brake line on my 64 Pontiac with its single master cylinder. Rusted outside in. No brakes at all except the parking brake. Easy fix… the line across the rear axle.

Blew both front and rear lines on my Avalanche… so… No brakes again as both reservoirs drained out. I replaced every hard line. All 4. Rusted outside in.

I think the last 4 vehicles we’ve owned - the brake lines have all been stainless steel. Stainless steel can still rust, but it takes a lot longer depending on the grade of stainless.

My replacement lines were plastic covered (unlike the OE lines) much like the lines under our old GM Saab. The (GM) truck made it 10 - 12 years before failure, the Saab was sold at 17 years with intact lines. So the poly plastic coatings do work pretty well over the typical tin coated wrapped steel and I wish GM Truck had specified it.

The tin-steel lines are pretty easy to form (and cheaper) compared to stainless with the double flares being the worst part. I strongly considered pre-formed SS replacements but rejected them because the install would be harder and the the truck’s life will not be another 12 years let alone the 17+ the poly lines might give.

It is a common failure point on these vehicles. I’d have been far happier with poly or stainless lines but… just adds another reason in my files never to buy another GM vehicle.

In Europe they use a copper nickel alloy that doesn’t rust and is easi;y bendable. It is available here in rolls but I don’t know if it is legal in every state.

Its legal in Canada,I use it all the time because of rust issues with standard steel lines.Some imports like BMW, Mercedes and Volvo used copper nickel for decades.