How do I get a car without stuff that I don't need?

I too have had the best reliability and longevity with no frills cars. The 1993 Toyota base model pickup I bought new is still running fine. It wasn’t even equipped with a radio or passenger side mirror.

When I needed a car in 2018 the most basic car I found was the base model Versa. Regular old key ignition, crank up windows, manual door locks, no backup camera or screen, 5 speed stick, manual seat adjustment, steel wheels, etc… Not a good car to buy with the unreliable CVT transmission but the manual models are good.

I won’t have a car without them. There’s very little downside IMHO. They are exceptionally reliable and in the unlikely event they do fail, repairs are cheap. The one time I had a power window regulator fail. The repair cost was under $100.

+1
When I was a kid, back in the '50s, power windows were fairly rare and were not even standard equipment on many luxury cars. The neighborhood mantra was… Don’t get power windows because when they break it costs at least $40 to fix one!

That advice was probably relevant, back in the days of less reliable cars, and $40 was indeed a big chunk of change back then (equivalent to more than $400 today), but I have never had any problems with the power windows on any of my cars that were equipped with them, and that includes 5 different models that I’ve owned since 1986. Like you, I wouldn’t buy a car w/o power windows.

I can compare the OP’s dislike of modern technology to a statement made by parent who told me that he resented having to pay school taxes for “useless computers in the town’s schools”. He informed me that “George Washington managed to get an education without the use of computers, and kids today could do the same”. I asked him to ponder the following question:

Since George and his contemporaries also didn’t have indoor plumbing, should we rip the toilets out of our schools?

Naturally, he had no response to my question.

Sorry, it has electric windows

That advice was probably relevant, back in the days of less reliable cars, and $40 was indeed a big chunk of change back then (equivalent to more than $400 today), but I have never had any problems with the power windows on any of my cars that were equipped with them, and that includes 5 different models that I’ve owned since 1986.

Same here. Even with vehicles with well over 300k miles…They rarely fail if ever.

The fix for the power windows on the grand voyager would have cost closer to $50 from the local dealer but we found the part through a dealer online for $25 and it’s a fairly easy install. The cars with power windows and more have been at least as reliable as the key and a heater Mazda we had for 19yrs.

The Prius she bought back in 2009 came with climate control and keyless entry and starting which weren’t on the priority list but she came to like both features.

the key and a heater Mazda

That reminds me of the slogan that Datsun used in their radio ads, circa 1965:
Datsun… It runs on keys and small change

The radio and power steering were extra cost options on that Mazda Protoge back in 1990.

I knew a guy who bought the ultimate stripp-o Honda Civic, back in the '80s. I was surprised that a dealership actually had a new one without even a radio, but I’m pretty sure that it had a heater. Because he was such a cheapskate, he never had a radio installed, and instead rode around with a boom box on the back seat.

Your new car may have many devices you don’t want. Many, I suppose, will be electrical. You can choose which ones to unplug. Maybe even remove some fuses, if you know what devices that fuse supplies.

As you get accustomed to or bored with the car, you could plug some things back in just for the novelty of it.

For a number of years radios were dealer installed options on Hondas, so that might explain it.

Since the OP doesn’t want a used car or anything modern or electronic, I’ve found the only solution.

Horse riding vs Car driving living in the countryside is one of the hottest topics of the modern era. Here, we’ve gathered some helpful factors which should show you why riding your horse is better and efficient for traveling as compared to driving a... 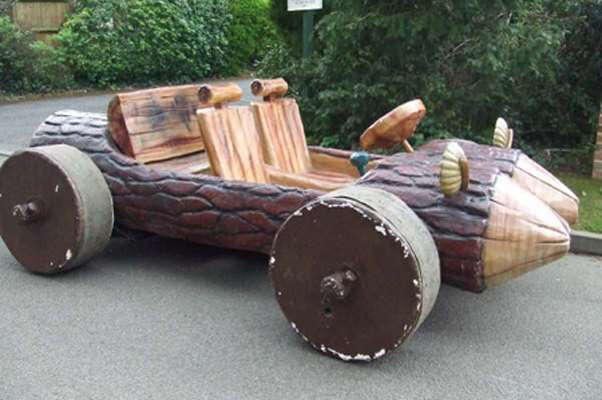 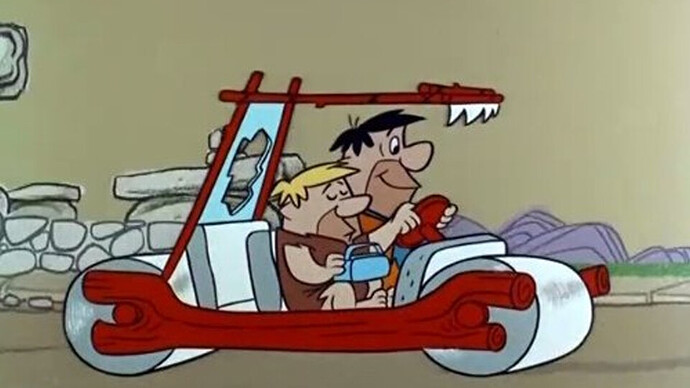 radios were dealer installed options on Hondas, so that might explain it.

Yes!
Back then, even A/C was dealer-installed on a lot of foreign cars.

The OP does have a point about needlessly complicated cars, even the Mitsubishi Mirage ( if I’m not mistaken) has automatic climate control, keyless push button start and electric windows. Things that are not safety related but unnecessarily complicated for an entry level car.
I like my power windows but do hate needing a key to close them as a rain storm approaches. Simple sometimes is better.

I like my power windows but do hate needing a key to close them as a rain storm approaches.

I guess you are letting your vehicle set open while setting out side. That is just asking for someone to rummage through your vehicle looking for some thing . Or a critter getting in a causing damage.

Things that are not safety related but unnecessarily complicated for an entry level car.

But, the fact that they are included in an entry-level car tells you that these devices don’t really add an appreciable amount to the price of the car.

And, for those who insist that modern creature comforts and safety devices are very prone to needing repairs, all I can say is that my current car is now 11.5 years old, and none of these high-tech features has ever malfunctioned or needed to be repaired.

That list of totally trouble-free devices includes the backup camera, the infotainment system, the embedded GPS, Bluetooth, ABS, VSC, traction control, power seats, power lumbar support, power windows, power door locks, and the remote/key fob. There might actually be another feature or two that I have forgotten, simply because they are just a normal part of driving for me.

The most reliable car I’ve owned was a 2005 Honda Accord EX V6. Dual zone AC, power windows, AT, power heated seats, and other good stuff. The only things that went wrong are things that are on base model cars: brake calipers and hood struts to name two. Nothing else really. Between 150,000 and 185,000 miles, btw.